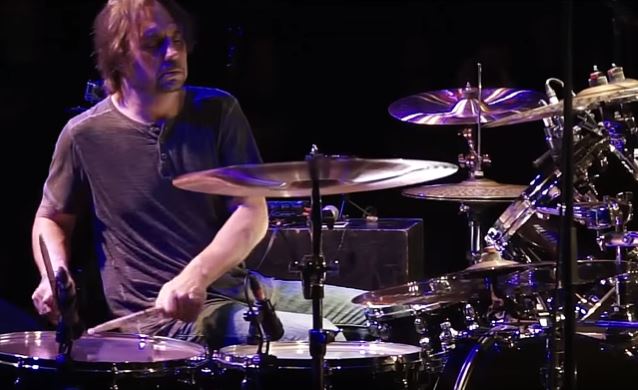 Professionally filmed video footage of Dave Lombardo's (SLAYER, SUICIDAL TENDENCIES, DEAD CROSS) drum solo from the "Drums Chelles Sessions 7" event, which was held on September 27, 2015 in Chelles, France, can be seen below.

Lombardo is a Cuban-American heavy metal drummer best known for his work with American thrash metal band SLAYER. Lombardo's music career has spanned more than 30 years, during which he has been involved in the production of more than 30 commercial recordings spanning a number of major genres with bands such as GRIP INC., FANTÔMAS, and TESTAMENT in addition to SLAYER.

In a 2012 interview with Noisecreep, Lombardo spoke about how his Cuban roots affected his musical upbringing. "Living in a Cuban household, my parents would go to these Latino social clubs when I was a kid," he said. "I remember being there and seeing the men playing dominoes, drinking coffee and talking about the old country. It was a really family-oriented kind of thing. But what I remember the most were these dances they would have at the clubs."

He continued: "My mom would try and get me to go out and dance to the big live bands that would perform these parties at the social club. But I would be backstage, sitting on a piano stool and staring at the musicians in the band. That's where my fascination with being a musician started. My mom would get so mad and say, 'Come on, Dave! There are some pretty girls out there that want to dance.' But I was more interested in watching the band performing." 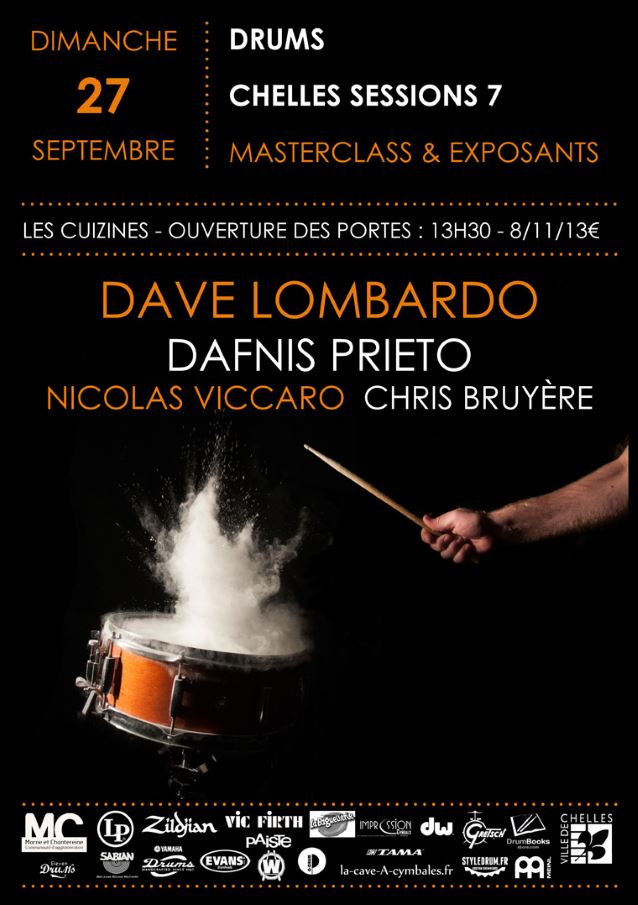