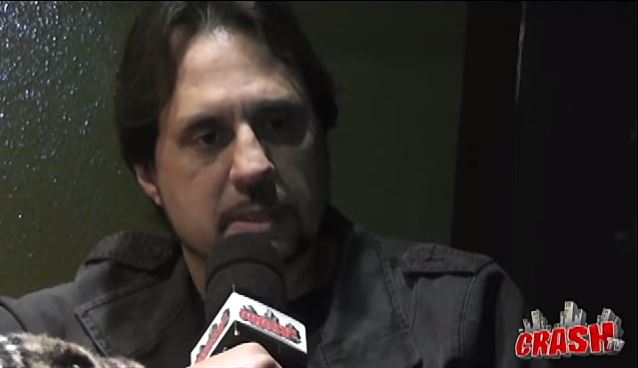 Crash TV conducted an interview with former SLAYER and current PHILM drummer Dave Lombardo during his recently completed Brazilian clinic tour. You can now watch the chat below. A couple of excerpts follow (transcribed by BLABBERMOUTH.NET).

On the downsides of being an international rock star:

Lombardo: "Like everything in life, you get tired of doing certain things. But I really can't complain, because I've been very lucky to have travelled the world, I've been lucky to have met a lot of interesting people and travel to interesting places. I think looking at it and saying that it's not cool or it's hard or it's difficult, I don't think it's cool, I don't think it's very nice. I appreciate what I do for a living and love and enjoy it. Sometimes it does get hard, but like everything else, you just go with it."

On what keeps him motivated to play and create new music:

Lombardo: "I think it's just a love and a passion for music and creating. I think also I feel like I have a responsibility to create for my fans, and I think that the fans appreciate — whether it's coming [and] doing drum clinics, playing a small club, or playing a big festival, they appreciate the fact that I'm still working and I'm still doing things, I'm still creating. I'm not sitting on the couch waiting for a band to call me. Like some drummers I know that spend their entire career not recording a single record and then, 'Oh, a band's calling me to record now.' So it's just one of those things that I just want to do and wanna continue doing 'till I can't play anymore." 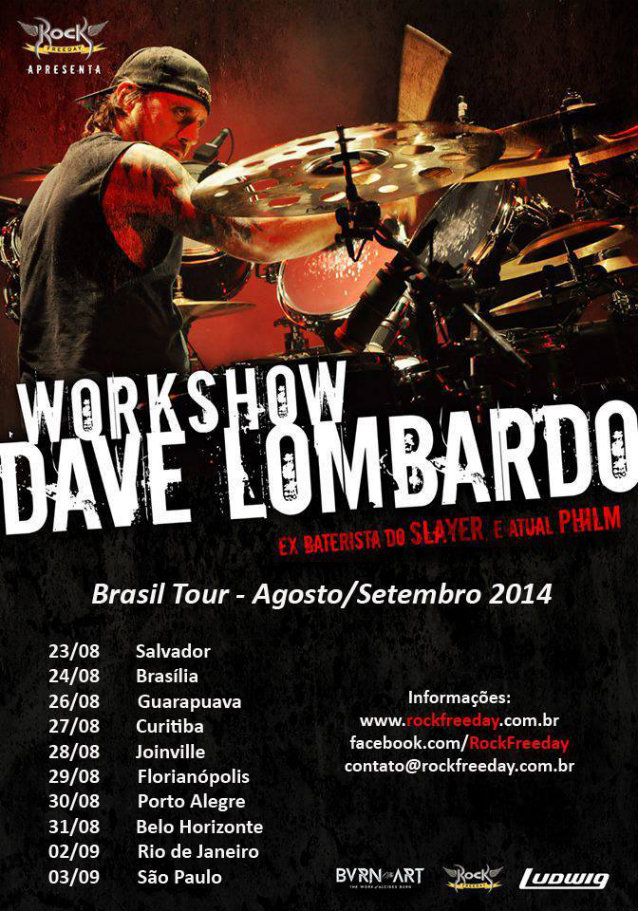