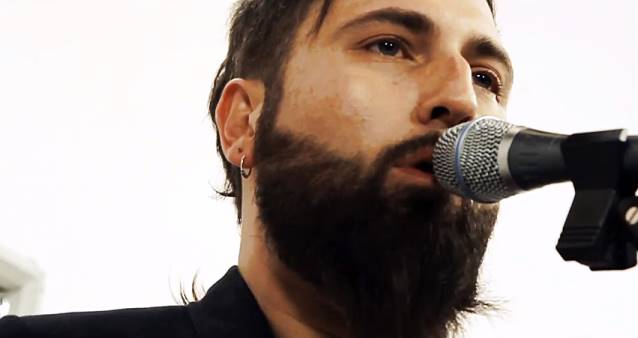 "The Power Of Three", the third album from Monte Pittman, the guitarist known for his work with metal legends PRONG and the illustrious pop star Madonna, will be released on January 21 through Metal Blade Records. Pittman, along with bandmembers Kane Ritchotte on drums and Max Whipple on bass, went to Copenhagen, Denmark last year to record the album with producer Flemming Rasmussen, famous for his work with METALLICA. 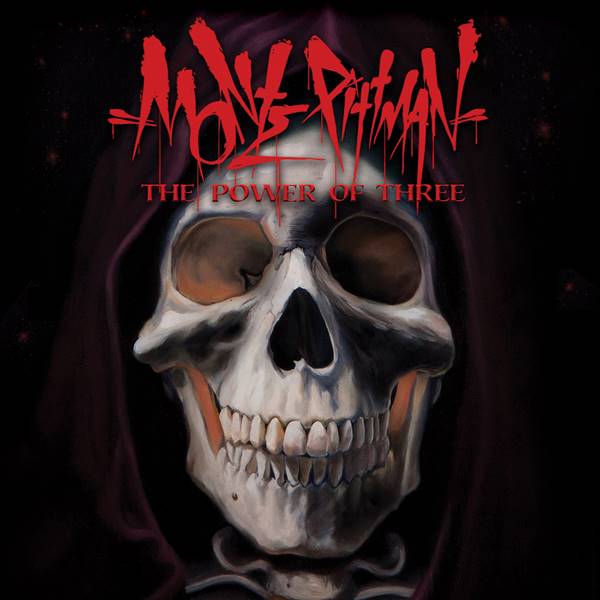