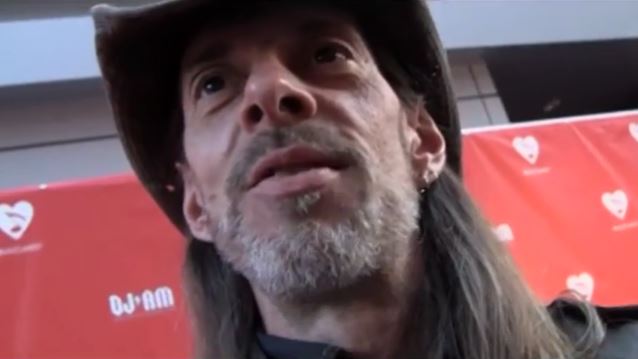 IndiePower.com recently conducted an interview with former PANTERA/DOWN and current KILL DEVIL HILL bassist Rex Brown. You can now watch the chat below.

Asked what advice he would give to a new band just starting out, Rex said: "Just find a bunch of guys that are about your same caliber of skill and find a really good drummer that you… if you are a bass player, [like] me. And just find guys who you get along with and that have the same goal. And know that it's not for a little short-term period of time. You have to really get out there and work. And that's where it is these days; it's more grass movement than it is anything else."