Says Christian: "We are really excited about what we have in store for everybody.

"This is not just another recording project; it's a real band with a killer lineup.

"We're in the songwriting process right now and recordings are scheduled for December/January.

"You can expect powerful classic metal vocals and heavy riffing with neoclassical elements backed by a thundering rhythm section.

"We'll be revealing the band name and the rest of the lineup very soon!"

Kelly Sundown Carpenter was the frontman for FIREWIND for all of the band's 2013 live activities following the departure of Apollo Papathanasio. 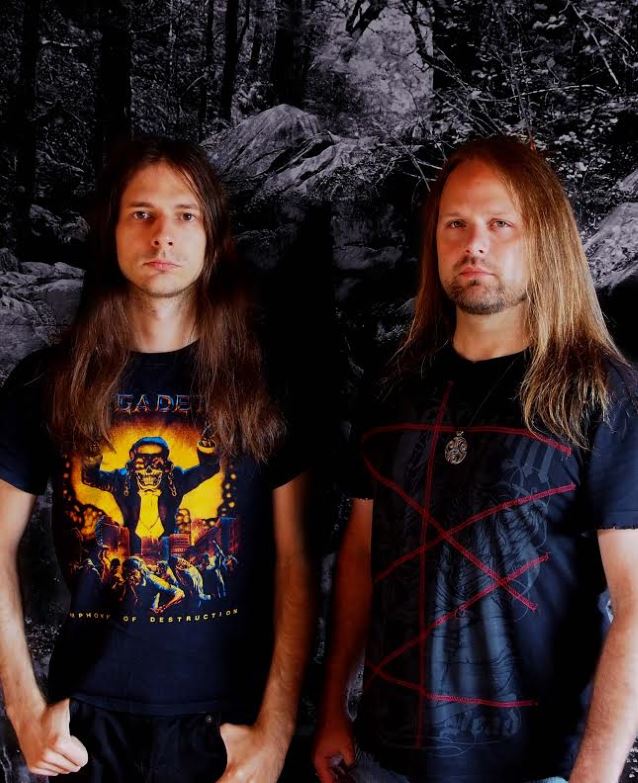