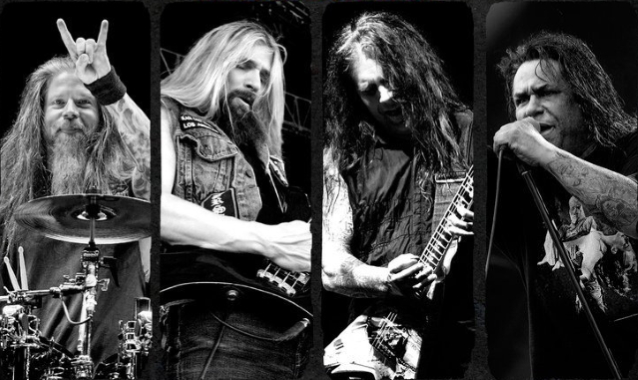 "We're back!" said LoMenzo as he officially introduced the latest version of HAIL! "In always creating that once-in-a-lifetime experience for all our fans around the world, HAIL!'s newest lineup for this tour will feature Chris Adler, Steve 'Zetro' Souza, Phil Demmel and myself, James LoMenzo."

Earlier in the month, LAMB OF GOD officially parted ways with Adler. His replacement is Art Cruz, who has previously played with PRONG and WINDS OF PLAGUE, and filled in for Adler on several LAMB OF GOD tours in the past year. 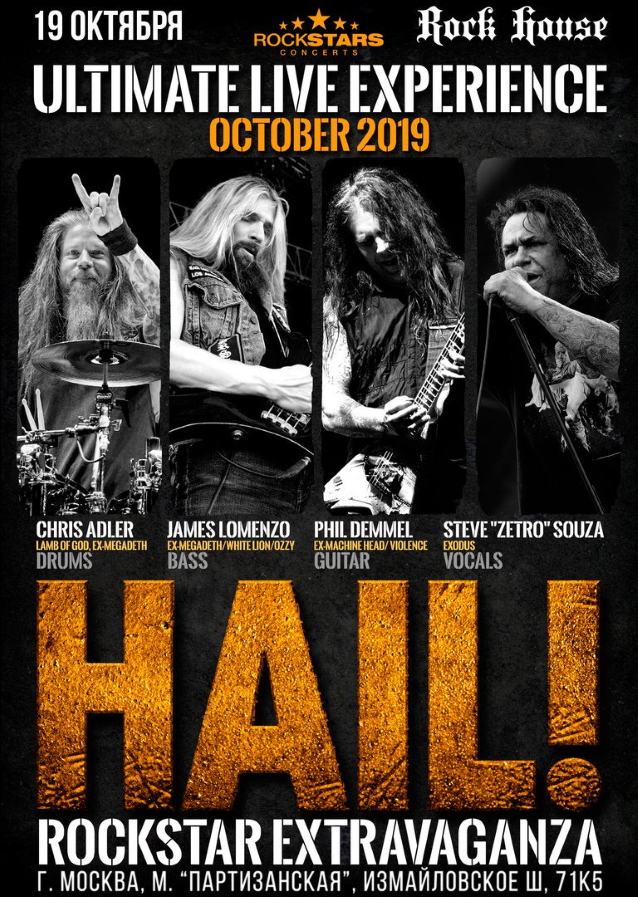