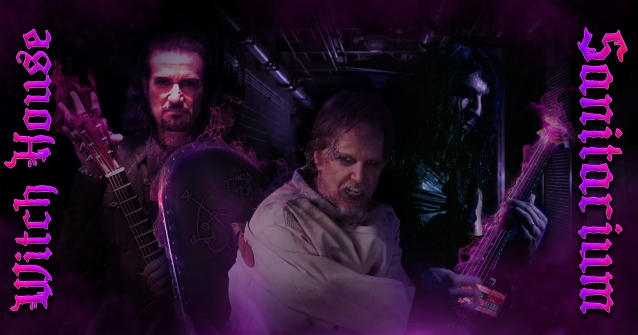 On June 10, "Dreams In The Witch House: Sanitarium" was released and offered as a free download for the first 200 people. The track features former KISS guitarist Bruce Kulick, W.A.S.P. lead guitarist Douglas Blair and 1980s horror icon Courtney Gains ("Children Of The Corn", "The Burbs", "Tales From The Crypt") on lead vocals.

Produced by Chris Laney of Danish metal band PRETTY MAIDS and executive producer Mike Dalager, the release date commemorates the anniversary of Bridget Bishop's hanging during the Salem Witch Trails of 1692. Bridget was the first person condemned to hang by the court. Twenty others were executed.

"Sanitarium" is a predominantly acoustic version of the title track from 2013's "Dreams In The Witch House: A Lovecraftian Rock Opera", an adaptation of HP Lovecraft's horror story from 1932. In a recent interview, Gains noted: "To do the title track is pretty exciting… and then now it's starting to evolve into this whole thing where Bruce Kulick is playing lead guitar on it, Doug Blair is playing guitar on it. Every time I hear a new version my head explodes and it's just getting bigger and bigger and I'm really excited where this thing is going."

On September 22, an enhanced ensemble version of "Sanitarium" will be released, titled "Dreams In The Witch House: Penitentiary". With an added verse and a heavier dynamic, the track adds actor John Franklin ("Children Of The Corn", "Childs Play", "The Adams Family") on vocals, along with cello virtuoso Tina Guo, and Hans Zimmer protégé Jon Monroe as orchestrator. The September release of "Penitentiary" will commemorate the anniversary of Martha Corey's hanging, the final execution of the Salem Witch Trails.

A free download of "Dreams In The Witch House: Sanitarium" is available at this location. 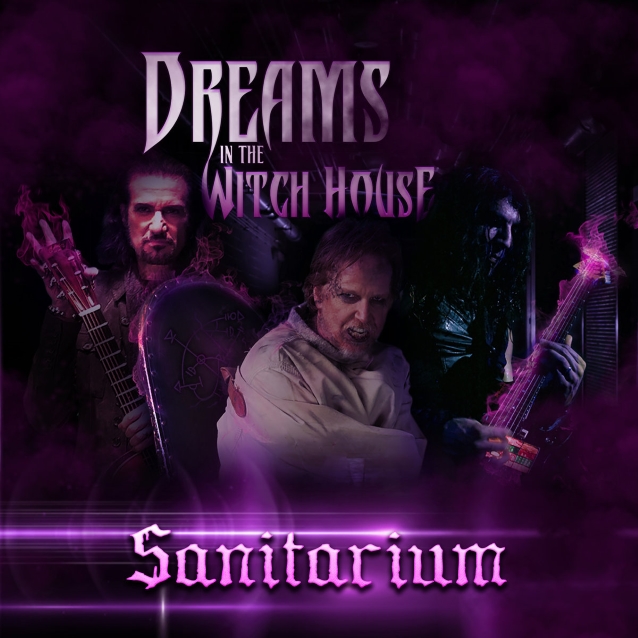