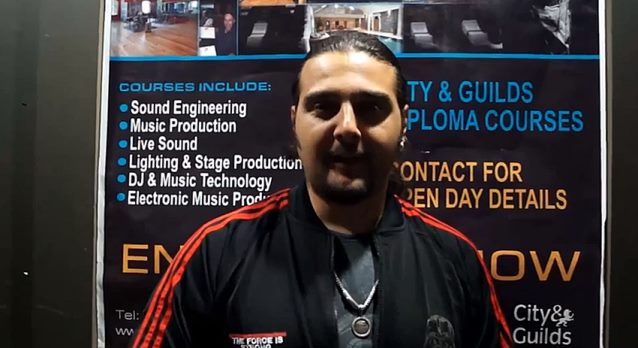 Neuweltmusic conducted an interview with singer Maurizio Iacono (EX DEO, KATAKLYSM) on September 13 at The Button Factory in Dublin, Ireland. You can now watch the chat below.