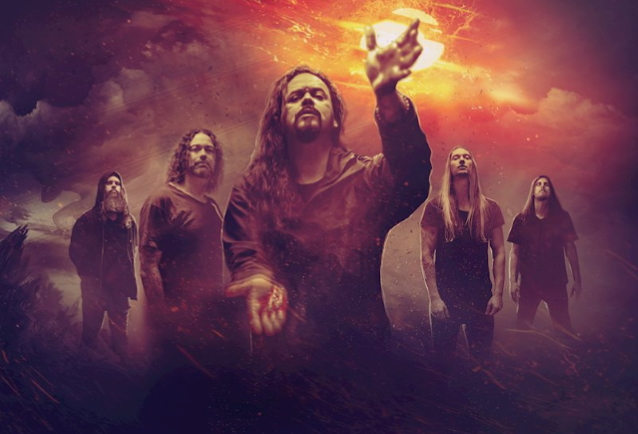 Swedish progressive metal band EVERGREY will release its 12th album, "Escape Of The Phoenix", on February 26, 2021 via AFM. The official lyric video for the disc's first single, "Forever Outsider", is available below. Stomping and grooving forward, this song takes no prisoners — inevitably dragging listeners into the ambitious and energetic EVERGREY universe.

Written and recorded during the ongoing global COVID-19 pandemic, "Escape Of The Phoenix" came to life according to plans that had been laid out in 2019. Vocalist/guitarist Tom Englund and drummer Jonas Ekdahl began composing the songs in January, creating a foundation for the album before EVERGREY gathered together and arranged the songs as a group. Unlike a typical creative process, which is often interrupted by appointments, travelling and one-off shows, lockdown requirements gave the band much-needed time to work unhindered. The result is 11 songs that embody everything EVERGREY fans have to expect, albeit "a more metal version of 'The Atlantic', with songs that are more direct," according to Englund and producer Jacob Hansen.

"Escape Of The Phoenix" will be available in various formats, including regular CD digipak, limited vinyls (picture, marbled, coloured), artbook (limited to 1000 units, 36 pages, 28cm x 28cm including CD version of the album with bonus tracks, 7" picture vinyl single with exclusive bonus track "The Darkness In You", exclusive and extensive photographic footage, and introduction written by Englund). On top of that, AFM is offering a special and exclusive t-shirt print and various shirt bundles in the label's online shop.

"Escape Of The Phoenix" track listing:

EVERGREY's last studio album, "The Atlantic", was released in January 2019 via AFM Records. 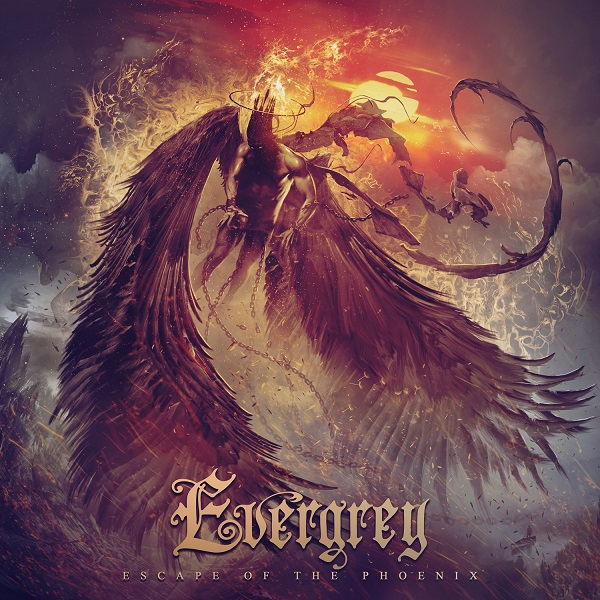