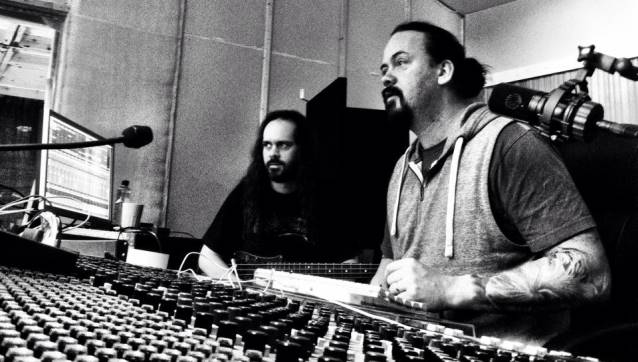 The first single and video, "King Of Errors", will be released on August 15.

The second trailer for the album can be seen below. 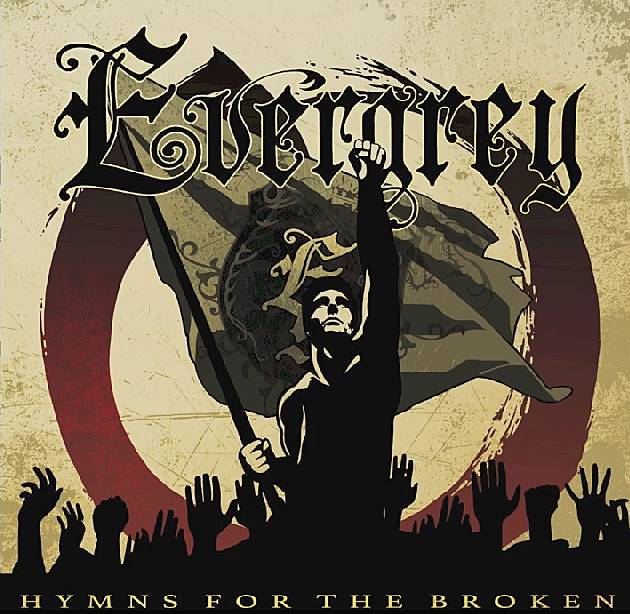