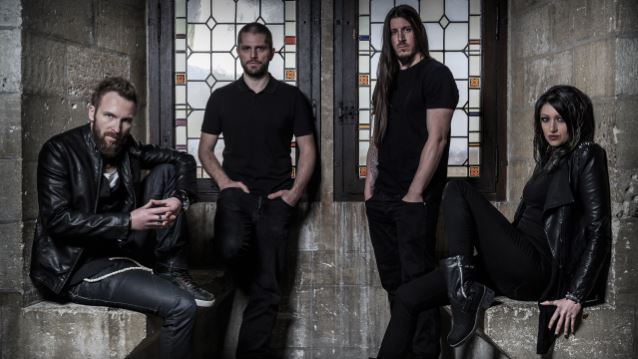 "Nihil Sine Causa", a brand new song from French modern metallers ETHS, can be streamed using the SoundCloud widget below. The track is taken from the band's forthcoming album, "Ankaa", which will be released on April 22 via Season Of Mist.

The song "Alnilam" can be streamed using the SoundCloud widget below.

"This album is linked to the cosmos and the concept of rebirth for the band as well as personally.

"The first song to be revealed, 'Alnilam', is part of a trilogy that closes the record. It accurately represents the idea of rebirth, which concerns everyone at some point. I wrote these lyrics during a turning point in my life. They represent the understanding that everything is in perpetual evolution, life is movement, and changing. I hope you will appreciate it as much as we do!" 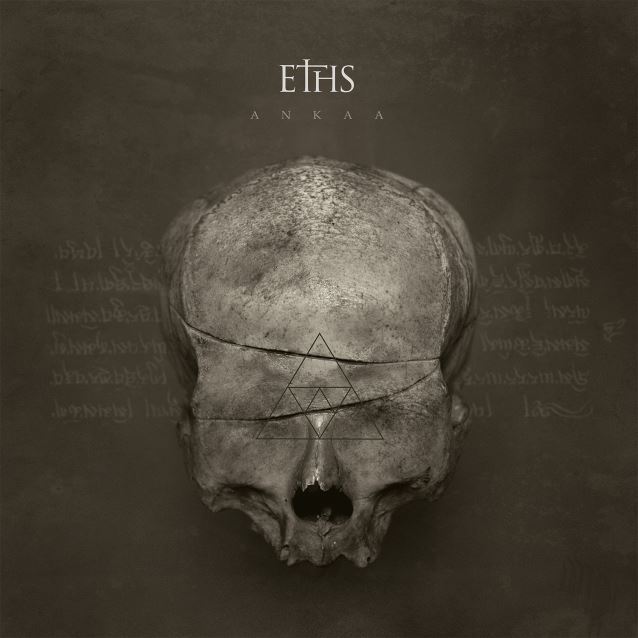