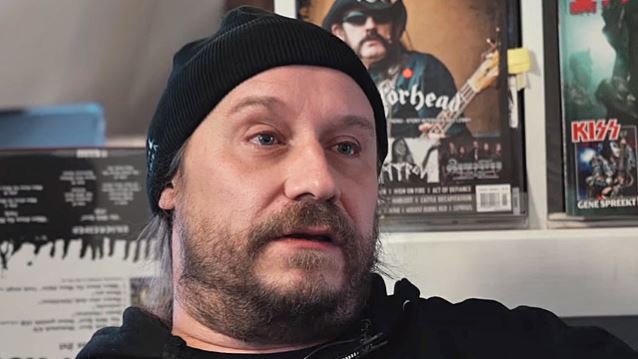 The second track-by-track breakdown video for "Dead Dawn", in which the band's lead singer Lars Göran Petrov talks about each of the songs that appear on the CD, can be seen below.

The "Dead Dawn" cover artwork was created by WATAIN frontman Erik Danielsson. The CD production was handled by a team consisting of Tom Van Heesch and Jacob Hellner of Big Island Sound in Stockholm as well as Nico Elgstrand himself, who produced a majority of the tracks whereas Svante Forsbäck of Chartmakers mastered this new beast.

ENTOMBED A.D. guitarist and co-producer Nico Elgstrand states: "I think it is safe to say that all of us in the band feel like we just have given birth to one tank each. Meaning, the pregnancy and delivery was everything but pleasant! Still, when watching our newest offspring play with their cannons and bombs, blasting everything around them to bits, we feel, just like any parent, pride and joy and wouldn't have it undone for all the money in the world!"

ENTOMBED A.D. has just completed a European tour with BEHEMOTH, ABBATH and INQUISITION.

ENTOMBED A.D.'s video for the song "The Winner Has Lost" can also be seen below. The band comments on the xlip: "We were about to brew a collaboration beer with Warpigs in Copenhagen. An Imperial Stout that is a mix of Mikkellers 'Beer Geek Breakfast' and 3 Floyds 'Dark Lord'. It will basically taste like we sound. Very heavy stuff. We were looking forward to a day of brewing beer, drinking beer and eating BBQ. Then we were told that we need a new video [as soon as possible]. So we got a great idea and perfect solution: let's just film us brewing, drinking and eating and spending the whole budget on that! And so we did. Best day at work ever." 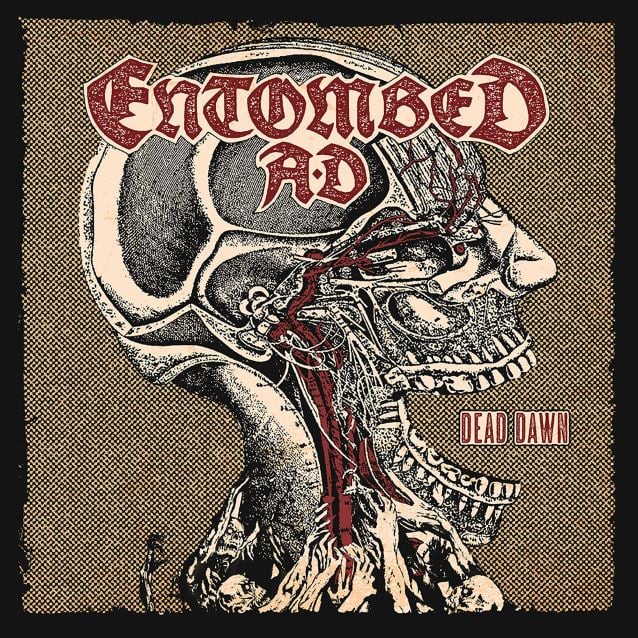