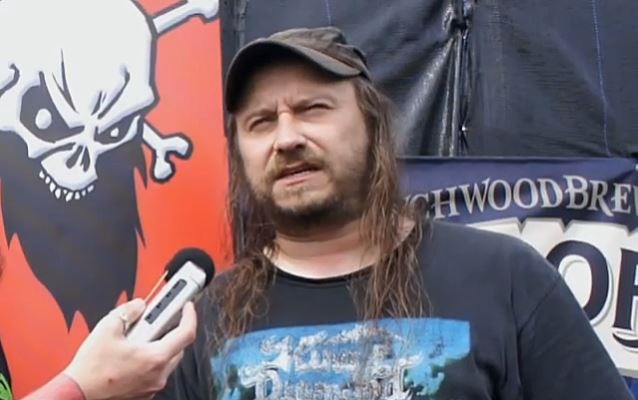 MikeJamesRockShow.com conducted an interview with ENTOMBED A.D. vocalist Lars Göran Petrov at this year's edition of the Bloodstock Open Air festival, which is being held August 7-10 at Catton Hall, Walton-On-Trent, West Midlands, United Kingdom. You can now watch the chat below.

The official video for the song "Pandemic Rage" can be seen below. 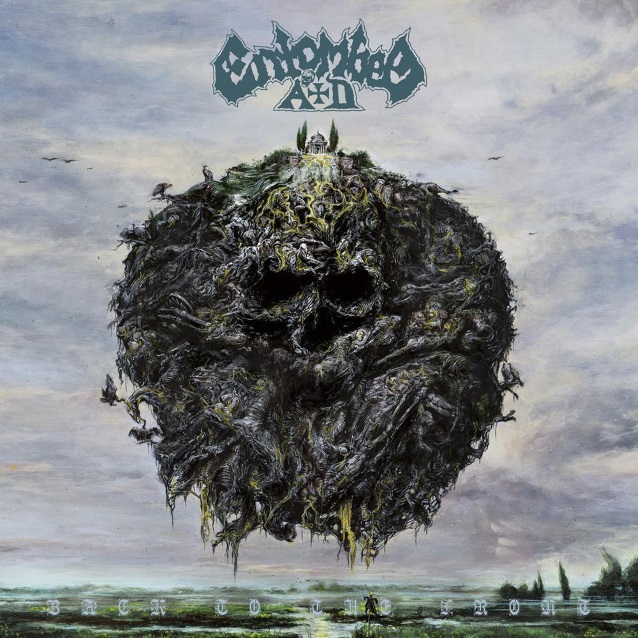