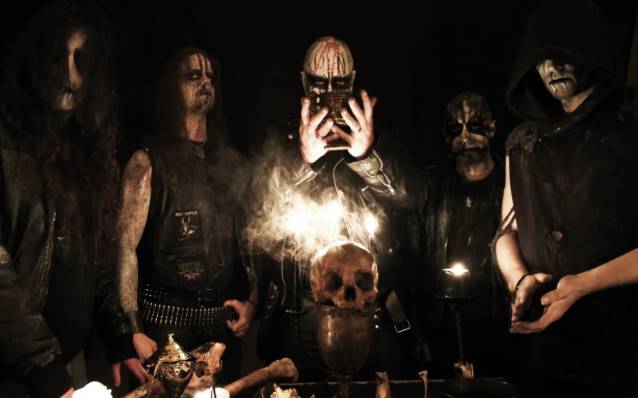 The song "Of Shrines And Sovereigns" can be streamed using the SoundCloud widget below. 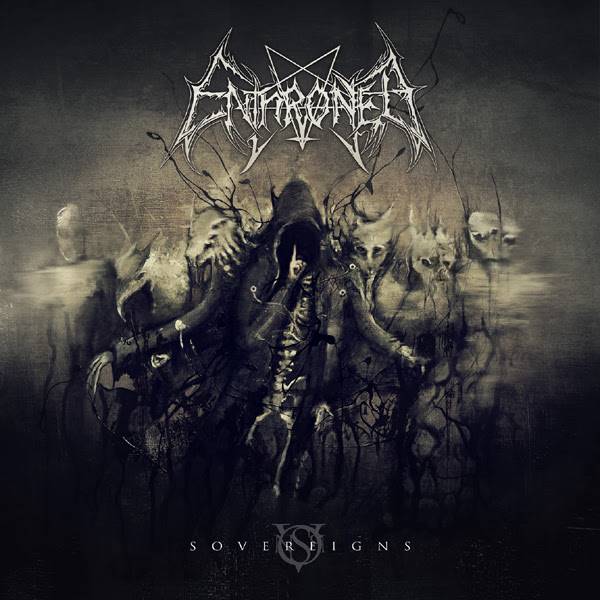