The band states: "This is such an adventure, seeing how the album is getting such an amazing reception around the world!

"The chart positions are making us very proud but also humble, knowing how much the teams around us at the management, label, booking agents and dedicated fan-core have worked to get this album and the word about it out there.

"The world might be going down the drain, but the ENSLAVED extended family is just doing just fine. Thank you each and every one of you! See you at a venue very soon!" 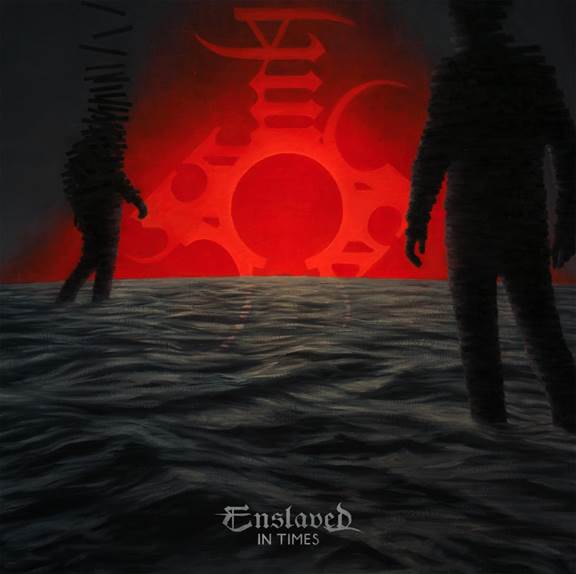