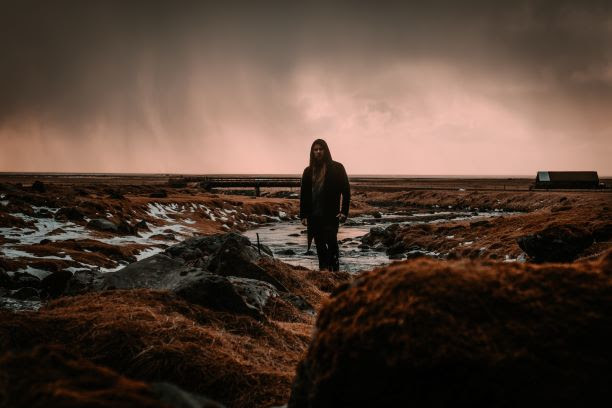 Kjellson stated: "Having the time of my life on the Saga Island. Working with some of the most talented people I have ever met, and in surroundings that would make every human totally speechless. Shooting a music video here seems like an easy task, as ENSLAVED and Iceland are truly meant for each other. Alu Alu Laukar!!"

ENSLAVED recently entered the studio to record its new album for a tentative May 2020 release via Nuclear Blast Records. The disc was tracked in Bergen in Duper Studio and next door at drummer Iver Sandøy's Solslottet Studio before it was mixed at Fascination Street in Örebro, Sweden with Jens Bogren.

ENSLAVED founding member and guitarist Ivar Bjørnson stated about the upcoming LP: "The new material I feel is very powerful. The ENSLAVED signature is there, but there is a wild drive and a level of energy that makes me extremely excited. All five members have poured their dedication and souls into the preparations, and there are new sides to the band shown that will elevate this album."