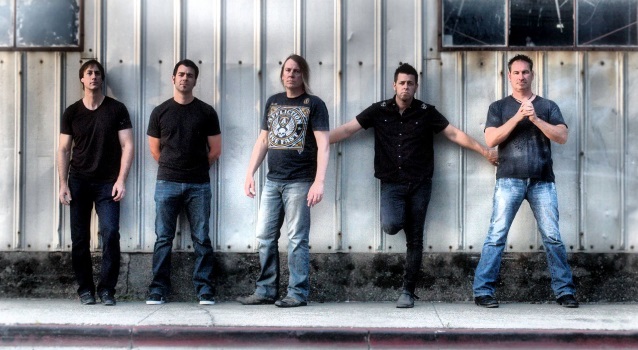 ENCHANT, the Bay Area's long-running prog-rock institution, founded in 1989, has completed work on its much-anticipated comeback release after ten years of silence.

ENCHANT's main songwriter and guitarist Douglas A. Ott had the following to say about the upcoming release: "Well, it's finally here folks!

"There was a time when I was unsure of ENCHANT's future but fear not. We've made another album after 10 years and are very excited and proud of this endeavor!

"Our new album is called 'The Great Divide' and we can't wait for you to hear it! Nine brand-new ENCHANT tracks, including one instrumental. Classic ENCHANT, but with a bunch of new twists and turns. Long time in the making, but it is surely worth the wait. Coming out late September, so be sure to check it out!"

The first teaser for "The Great Divide" is available below.

In related news, InsideOutMusic has announced the first-ever vinyl release of ENCHANT's classic debut album, "A Blueprint Of The World", from 1993. On September 1, this epic record will be available on 180-gram black vinyl in the gatefold double LP format, including the original 10 songs and one bonus track, with a total playing time of 74 minutes, as well as the full album on a bonus CD. 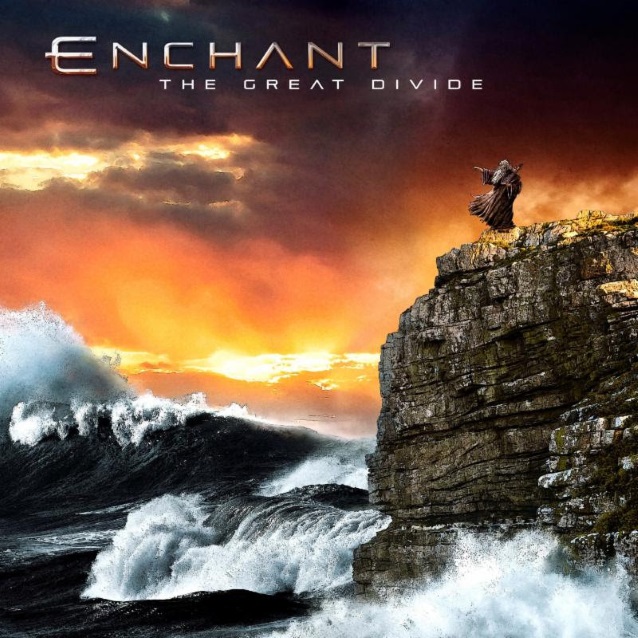