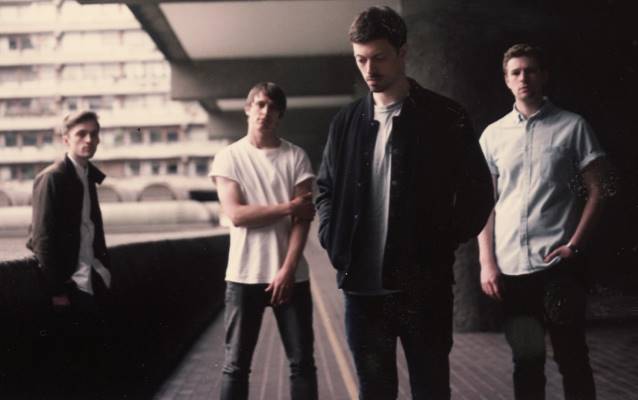 Having taken time to carefully hone their style of the music they love, EMPRESS AD, formed in 2011 by brothers Ollie (guitar and vocals) and Alex Loring (bass), together with Edd Unwin (drums) and Tom Meadon (guitar), have written an arsenal of songs that veer from an expansive, progressive sound to an aggressive, controlled roar. Citing their influences as PINK FLOYD, KING CRIMSON, the Berkshire four-piece locked themselves away in a U.K. studio with experienced New York-based producer Andrew Schneider (CAVE IN, PELICAN, OLD MAN GLOOM) to craft their debut. Their method of recording the music live, quickly, and as organically as possible has led to noticeable nuances within the album — details for the listener to pick up on after repeated plays — but, more importantly, it has led to the kind of natural feel to the music that cannot be replicated with a couple of extra weeks tweaking behind the scenes.

The result is a debut album for the ages. With lyrics that focus upon suggestive metaphors for the intangible minutiae of everyday life rather than relationships and lost love, this is a band of musicians as focused upon grooving together as one as they are on their songwriting and being able to relate to fans on an emotional level. Soothing and utterly crushing in turn, EMPRESS AD's music juxtaposes gentle harmonies with frantic ferocity; relaxed strumming followed by thrash beats, time signature changes and other meanderings that you'll just have to find out about for yourself.

The "Blurred Perception" video can be seen below. 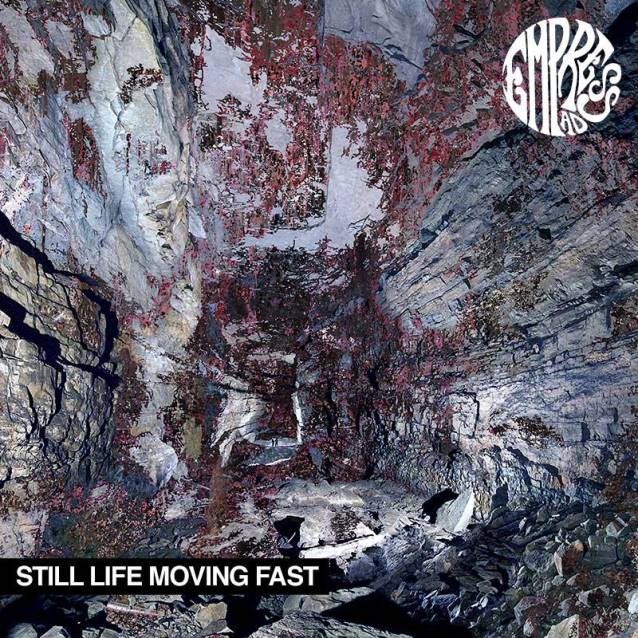