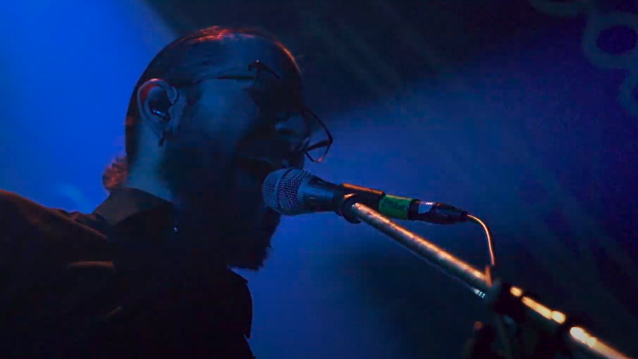 Professionally filmed video footage of EMPEROR's November 15, 2019 performance in Tokyo, Japan can be seen below.

Last year, EMPEROR frontman Ihsahn (real name: Vegard Sverre Tveitan) once again dismissed the idea of the band writing and recording a comeback album. The group's last studio LP, "Prometheus - The Discipline Of Fire & Demise", was released in 2001 and was written entirely by Ihsahn. EMPEROR broke up shortly thereafter, with Ihsahn going on to pursue a solo career, while guitarist Samoth (real name: Tomas Thormodsæter Haugen) partook in a variety of bands, including SCUM and ZYKLON. EMPEROR has reunited frequently in ensuing years to perform live, but has continually resisted calls to release new material, something Ihsahn says won't change anytime soon.

"As you know, EMPEROR developed, at some point, I ended up making more and more of the music and eventually, I did all the music," he told Loud TV. "We'd rather stop at the level where we were all creatively involved, rather than doing it for keeping the logo or for any of those reasons. At this point, there's so much nostalgia attached to what we do, and we've been in the privileged position that people have developed similar relationships to these old songs that we did, as we are fans, to other bands. It's a very humbling position to be in. If you turned it around, what kind of EMPEROR could we possibly do? What kind of EMPEROR could we possibly do? We should make something that sounds like old EMPEROR? Or should we do something like EMPEROR would sound today? If it was up to me, EMPEROR would sound like my solo records because that's how I write metal. It's kind of a lose-lose thing. The whole point of black metal, people want something that is real and has integrity of what it is. At this point, none of us can see any reason to do that beyond what we already do. Just speaking for myself, I get to play all these old songs to people who have this strong relationship to it, in a similar way as I as a fan, have. But I also get to do my solo albums and continue that musical journey, and I see no reason to change that. We are at a very fine position now that we all just get to do what all of us wants. If there's some kind of festival or some kind of show that doesn't fit into our schedule, that's fine. We do just the stuff that is cool for us to do."

Ihsahn released "Telemark", the first of two new five-song EPs, in February via Candlelight. The effort represents the heavier side of Ihsahn's music, while the companion EP — to be released at a later date — will show his more progressive side. 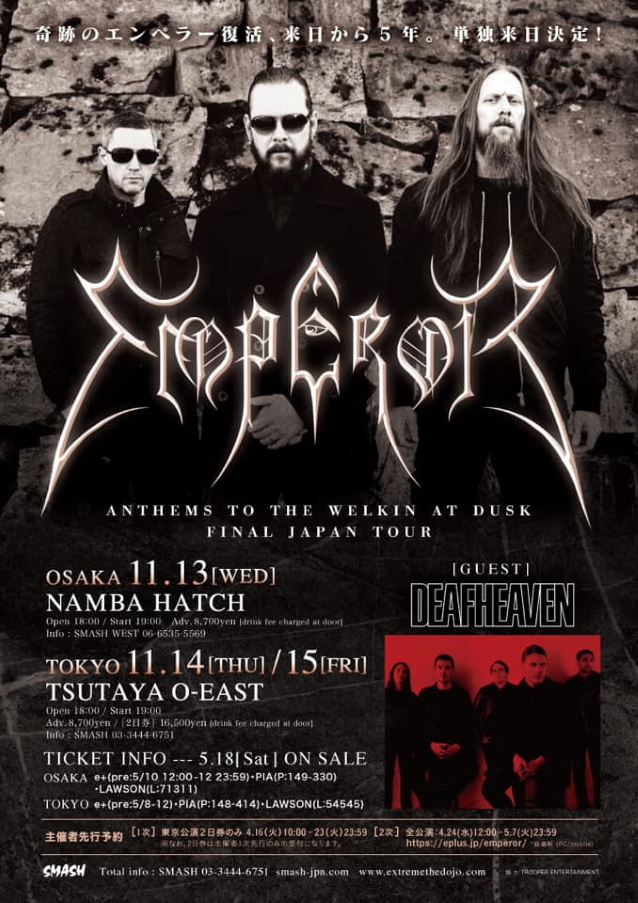