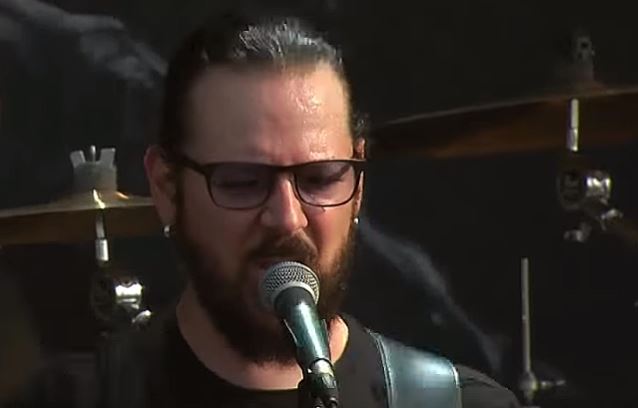 Ihsahn played a brand new song, "My Heart Is Of The North", at this year's edition of the Heavy Montreal festival in Montreal, Quebec, Canada. Fan-filmed video footage of the performance can be seen below.