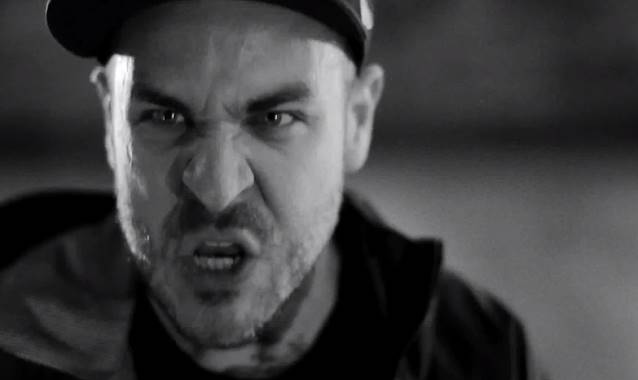 "Nemesis", the new video from the Queens, New York-based deathcore act EMMURE, can be seen below. The song is taken from the band's seventh full-length album, "Eternal Enemies", which will be released on April 15 via Victory Records. According to a press release, the CD "is without a doubt the most aggressive, brutal and devastating of [album of the band's] career."

EMMURE will headline the Mosh Lives! Tour with support from VOLUMES, THY ART IS MURDER, GIDEON and SWORN IN. The trek kicks off on March 7.