Swiss folk metallers ELUVEITIE have announced the addition of violinist Nicole Ansperger to the group's ranks.

Says the band in a statement: "As hard as farewells can be, as auspicious are new beginnings!

"We are thrilled to introduce to you Meri's [Tadic] successor.

"We consider ourselves lucky to have found a true master of Celtic folk fiddling! A full-blooded musician and violin player through and through, she has played countless shows over many years and also played as a session musician for many well-known acts (such as THE HOOTERS, for instance). During the last ten years, she further made a name for herself through her engagement with the Irish folk rock bands PADDY GOES TO HOLYHEAD and ACROSS THE BORDER, but also the renowned medieval/classical metal act HAGGARD. Not only a virtuoso of the fiddle, she also plays the seven-stringed violin as well as the cello!"

Adds Nicole: "I am absolutely delighted to be ELUVEITIE's new violin player.

I love ELUVEITIE's music and have been a fan myself for a long time.

"Is there anything better than getting to play for the band you love?

"I am looking forward to many sweat-inducing, incredible shows with you and the band."

Nicole will make her live debut with ELUVEITIE at the "Eluveitie & Friends III" festival, which will take place on December 28 in Frauenfeld, Switzerland. Nicole and the rest of ELUVEITIE will play, as an exclusively premiere at this show, a brand new song from their next album.

ELUVEITIE's latest album, "Helvetios", sold 4,200 copies in the United States in its first week of release to debut at position No. 143 on The Billboard 200 chart. The CD landed at position No. 3 on the Top New Artist Albums (Heatseekers) chart, which lists the best-selling albums by new and developing artists, defined as those who have never appeared in the Top 100 of The Billboard 200.

"Helvetios" was released in Europe on February 10, 2012 via Nuclear Blast RecordsNew Sound Studio in Pfäffikon, a municipality in the canton of Zurich in Switzerland, with producer Tommy Vetterli (a.k.a. Tommy T. Baron; CORONER/ex-KREATOR guitarist). According to the band, Vetterli "record[ed] drums, guitars and vocals and also produc[ed] and mix[ed] the record. Most folk instruments and also vocals [were] recorded by Anna Murphy and Marco Jencarelli at the Soundfarm studios in Lucerne." 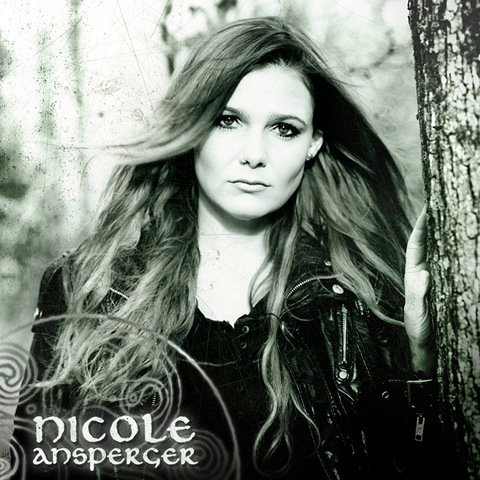