Reunited hardcore legends EARTH CRISIS will hit the road with WALLS OF JERICHO, REIGN SUPREME and UNHOLY throughout the month of May. A list of confirmed dates can be found on the EARTH CRISIS MySpace page.

EARTH CRISIS recently posted a new song, "To Ashes", on the band's MySpace page. The track comes off the group's new album, "To The Death", which is scheduled for release on May 5 via Century Media Records (April 20 in Europe). The self-produced CD was recorded at Castle Recording Studios in Utica, New York and was mixed by Tue Madsen (HEAVEN SHALL BURN, DARK TRANQUILLITY, MOONSPELL, THE HAUNTED). Artwork for the effort was handled by Paul Romano (MASTODON, GODFLESH). The band has also partnered with PETA and plan to stay active within the animal liberation scene. 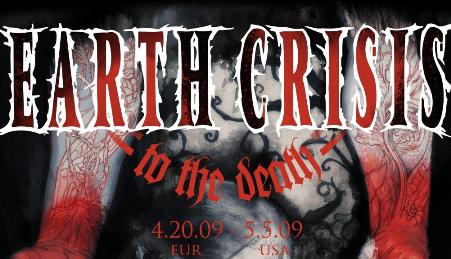 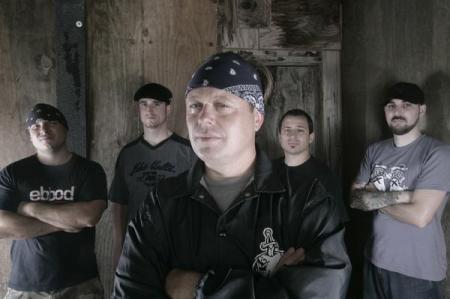