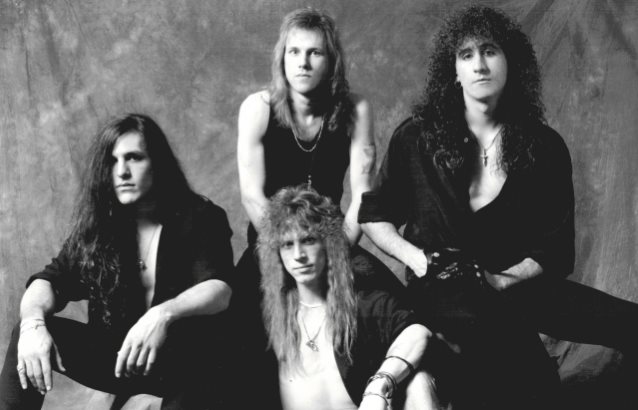 According to a press release, "FALLON was a proficiently sound and sturdy band that had all the makings of a national prime time act, and they should've made it big considering all the talent running through this band." Most notably, the band centered around lead singer Matt Fallon, who was the very first singer in SKID ROW — before he was replaced by Sebastian Bach. Matt teamed up with Dave "Snake" Sabo in 1986 and helped launch SKID ROW. He later played songs like "Youth Gone Wild" and "18 And Life" in clubs, recorded at Jon Bon Jovi's studio and opened shows for BON JOVI.

In mid-1984, Scott Ian of ANTHRAX crossed paths with Fallon at a show in New York. After the concert, Ian asked Fallon if he would like to try out for the vocalist spot in ANTHRAX following the departure of Neil Turbin. Fallon accepted and ANTHRAX began writing and recording its second album, "Spreading The Disease", at Pyramid Studios in Ithaca, New York. However, Fallon left before finishing the album and was replaced by Joey Belladonna.

Formed right after Matt left SKID ROW, FALLON was rounded out by Aaron Wilkerson on guitar, Glen Moran on bass, and Jon Nicholson on drums. The band, which existed between 1989 and 1991, recorded a four-song EP which they shopped to many of the labels.

"Light It Up" audio sample:

"Not A Thing" audio sample" 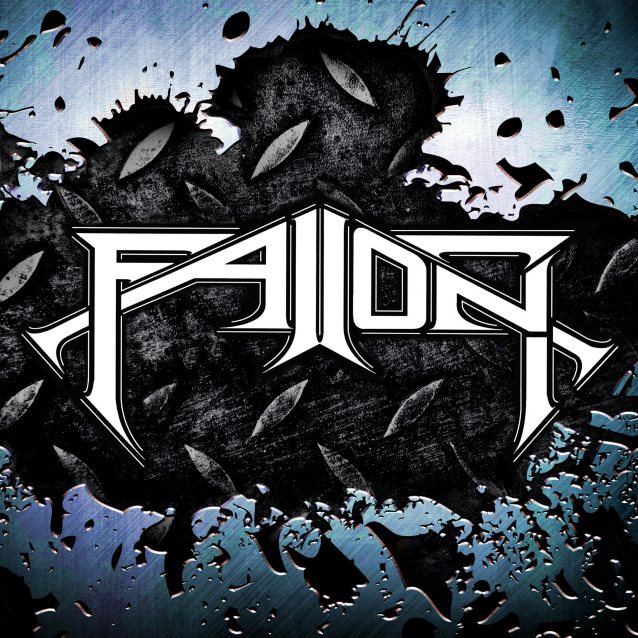