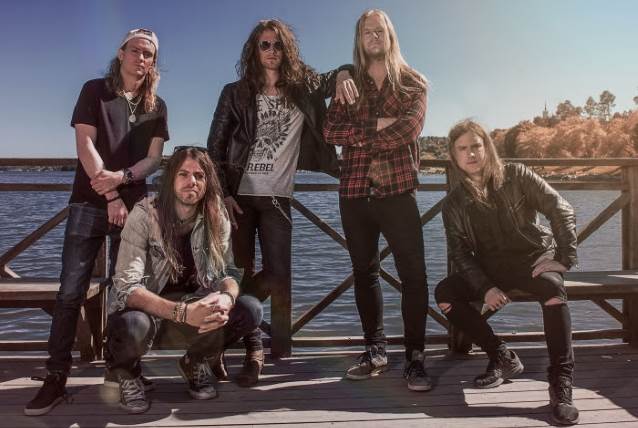 The first single from the disc, "Breathe With Me", can be streamed below. 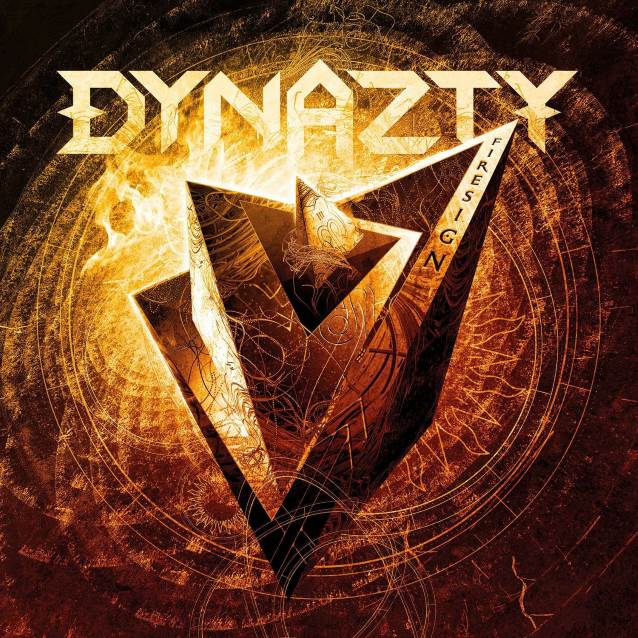