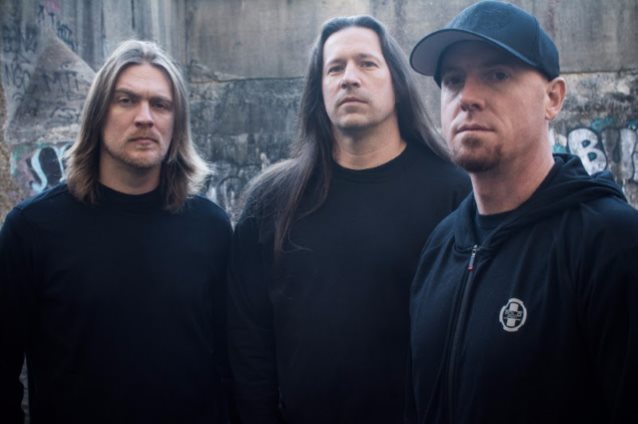 Death metal overlords DYING FETUS have premiered the music video for "Panic Amongst The Herd", another track off their eighth studio album, "Wrong One To Fuck With". The clip was directed, animated and edited by Mount Emult.

"Wrong One To Fuck With" will be released on June 23 via Relapse.

On their first new release in over five years, the seasoned veterans manage to further stretch their creative and technical boundaries across ten complex tracks of pulverizing death metal, filled with more dynamic intricacies, brutal breakdowns and varied vocal patterns than ever before. Now over twenty-five years into their distinguished career, DYING FETUS cement their legacy with "Wrong One To Fuck With" and uphold their position as one of the most dominant forces in death metal today.

The first press of "Wrong One To Fuck With" on CD includes an expanded, deluxe packaging and the exclusive bonus track "Induce Terror".

"Wrong One To Fuck With" track listing:

01. Fixated On Devastation
02. Panic Amongst The Herd
03. Die With Integrity
04. Reveling In The Abyss
05. Seething With Disdain
06. Ideological Subjugation
07. Weaken The Structure
08. Fallacy
09. Unmitigated Detestation
10. Wrong One To Fuck With 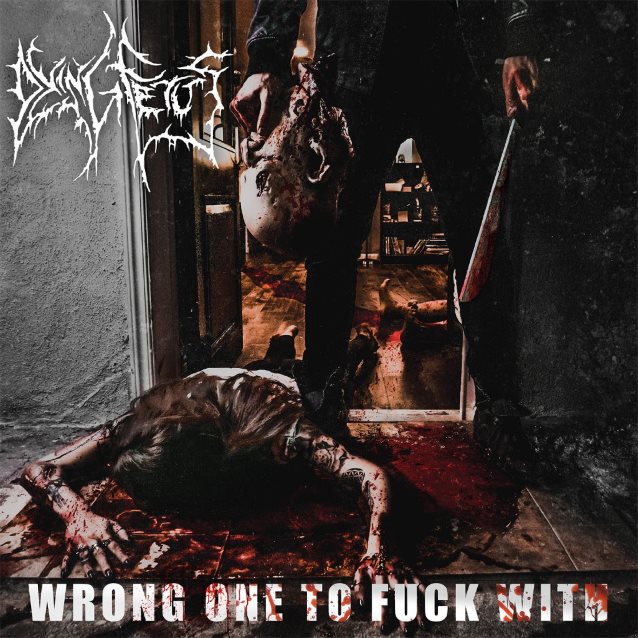