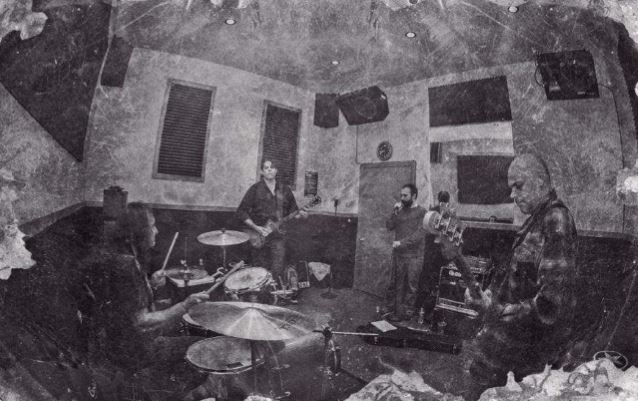 The official lyric video for "Crawling Chaos!", a song from DUNSMUIR, the new project featuring CLUTCH singer Neil Fallon, former BLACK SABBATH drummer Vinny Appice, FU MANCHU bassist Brad Davis, and THE COMPANY BAND guitarist Dave Bone, can be seen below. The track is taken from DUNSMUIR's self-titled debut album, which will be released on July 22 via Hall Of Records. The effort will be made available digitally exclusively on iTunes. The LP will have a limited pressing of 1,000 copies and will include a signed lithograph poster of the album cover. The LP will be available exclusively at this location. The first single at radio will be "Our Only Master".

Appice said about the new record: "This album is pure simple heavy ROCK that ROCKS!"

Added Bone: "This record is an intense collaboration of four minds all set on 'destroy.' It's been a few years in the making and now ready to erupt. Raw and in your face, we hope you like it hot!"

Stated Davis: "DUNSMUIR has given us the opportunity to explore some of our favorite heavy metal influences. We strove to create something I hope will inspire a lot of head banging all over the world."

Fallon said: "We turned out some serious metal on this record and it shreds. The concept behind the lyrics is comprised of 10 tales from the survivors of a shipwreck. What had been intended as a scientific expedition, quickly deteriorates into a struggle to survive both the natural and supernatural world.” 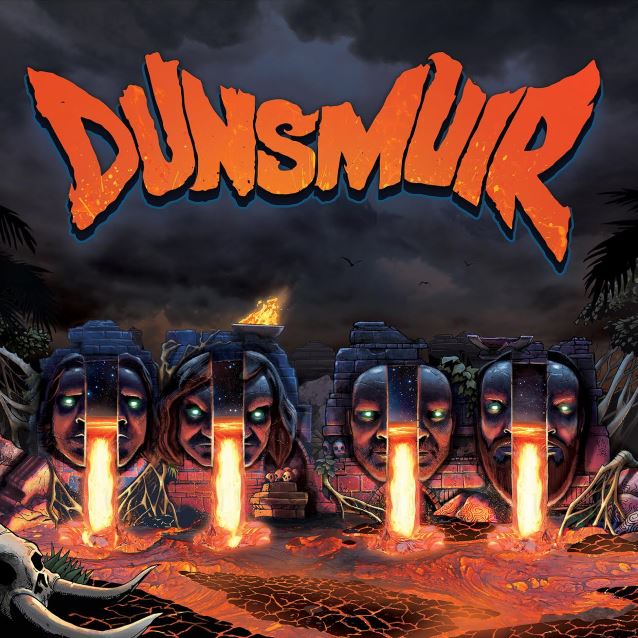