Susan told Westlake Malibu Lifestyle about the book: "It's the earnest generation authenticity of a '90s 'coming of age' page-turning novel. It has a strong lead female protagonist as the main character. It is satirical and fast paced. I think people will especially fall in love with the characters and feel almost as if they know them after reading my book. It also explores the journey of figuring out one's own path and championing that aspect to finding your dreams. Let's just put it this way: if you enjoy books that take you on a voyage filled with lots of colorful travel, a rock 'n' roll romance coupled with high-fashion adventures and outrageous hilarity, then you or someone you know will love this book! At the end of the day, it will be relatable to all those who have ever had the courage to chase their dreams, and pursue an unconventional path in this glorious world."

Official book synopsis: "In the early nineties, Scarlet, a painter and high fashion model, finds herself working in some of the world 's most famous fashion capitals. As her adventure continues, she meets Johnny of THE WESTIES, an up-and-coming band on the cusp of superstardom. What ensues is an unhinged ride of a novel following the audacious lead female protagonist as she navigates her life through fame, addiction, infidelity, and all the ups and downs of dating a legendary musician from one of the biggest rock bands in history. A riveting and heartfelt journey of figuring out one 's own path and championing that aspect to finding their dreams. Rich in spirit and relatable for all those who have ever had the courage to chase their dreams and pursue an unconventional path in this glorious world. A page-turner, frequently injected with laugh-out-loud humor, front row seat of fun debut that is being heralded as the earnest generation of authenticity of a nineties voyage, Susan Holmes McKagan shines in 'The Velvet Rose'."

Susan Holmes McKagan is a well-known, experienced, and credentialed writer. Her columns regularly appear on the coveted front-page cover stories for The Huffington Post and PopWrapped. She also happens to be an international supermodel, having graced covers for Vogue, Glamour, Cosmopolitan, Marie Claire, W, Playboy and Maxim, to name a few. Susan has walked the catwalks in Paris, Milan, and New York for such prestigious designers as Chanel, Versace, Prada, Calvin Klein, Valentino, Marc Jacobs, YSL, Armani and many more. She's been married for nearly two decades to Duff McKagan. Susan writes on a myriad of subjects, and has a plethora of published top-tier interviews with some of the world 's leading artists, athletes, humanitarians, scientists, celebrities, designers, authors, and musicians. She develops and designs her own high-end brand of eco-friendly resort wear, Susan Holmes Swimwear, and her designs have been featured on covers from Sports Illustrated to People magazine. While living on the West Coast between her homes in Seattle, Los Angeles and San Diego ― or on a GUNS N' ROSES airplane ― Susan dedicates most of her time to her two daughters, various charitable organizations, her incorrigible-but-cute pug and her sweet husband. 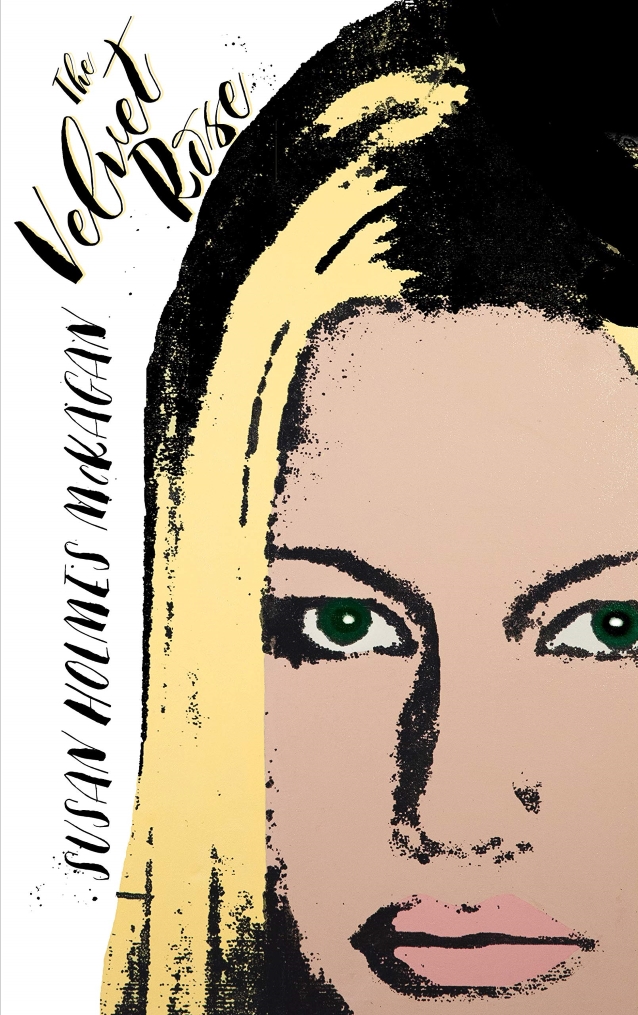