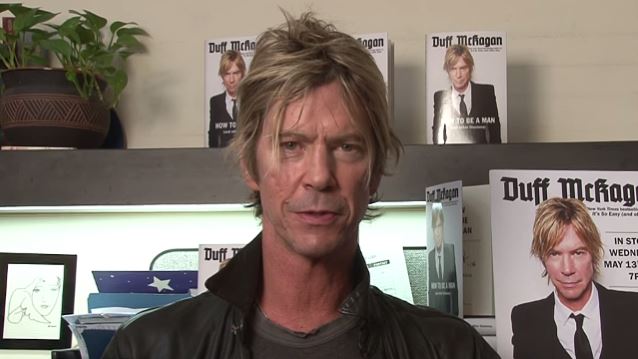 Having just released his much-buzzed-about new book, "How To Be A Man (And Other Illusions)" (Da Capo Press), former GUNS N' ROSES bassist Duff McKagan issued a three-song companion EP, "How To Be A Man". Made available on the same day as the book (May 12), the disc features former GUNS N' ROSES guitarist Izzy Stradlin, ALICE IN CHAINS vocalist/guitarist Jerry Cantrell, STONE SOUR drummer Roy Mayorga and drummer Taz Bentley.

The "How To Be A Man" title track, which features Stradlin, Cantrell and Mayorga, can be streamed using the SoundCloud widget below (courtesy of RollingStone.com).

Regarding how the "How To Be A Man" song came about, Duff told Artisan News (see video below): "Somebody mentioned to me, 'You should write a song to coincide with your book.' And I'm, like, 'How do you write a song for a book?' I've never written a theme song for [a James] Bond [movie] or any of that kind of stuff. We [GUNS N' ROSES] recorded 'Live And Let Die' back in the day, but that was Paul McCartney who wrote that. So I wrote a really awful song. Like, first, I was, like, [singing] 'How to be a man…' And it was just awful. And I couldn't figure it out. And out of frustration, I hit on this riff that became the main riff for the song, and I just sang along to it: 'What it takes to be a man. How I wish I knew.' And that really sums up the book. And I sent the riff and the chorus that I had to Izzy. And I said, 'Izzy, you got something…? I need something to tie this in.' And he sent it back with a bridge, and he played drums on the demo, and he put a slide lead on it. He goes, 'Let's go and record it.' And we did. We just went down and recorded it. We got Roy, who plays drums for STONE SOUR — a good friend of ours. And Jerrry Cantrell came and played lead. It was so natural."

Speaking about how the two books are different, Duff told Artisan News: "[Writing 'How To Be A Man' didn't involve] the heaviness of digging deep into my own dark soul and figuring out stuff, mistakes I've made. This is… just more a journey into what is a man. Some of the stuff is things I've pulled from columns, or thoughts I've had discussing columns with my editor at Seattle Weekly. Just a whole list of things we discussed over the years. Yeah, it was a lot lighter [subject matter], for sure." 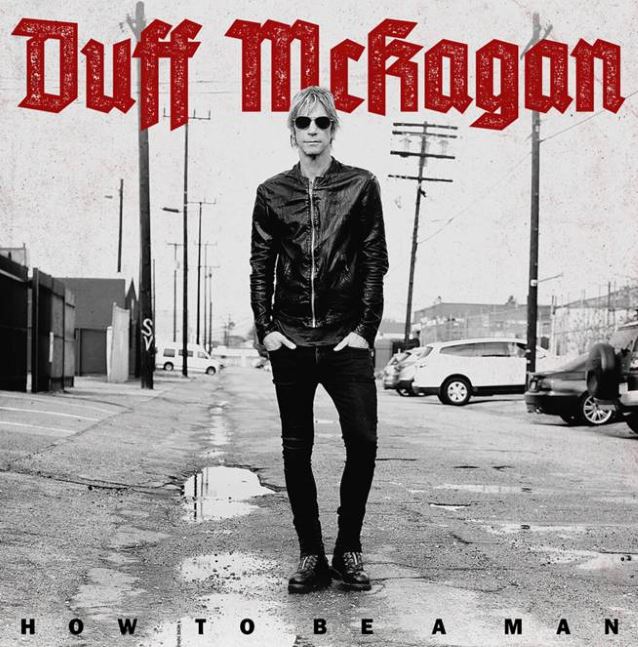 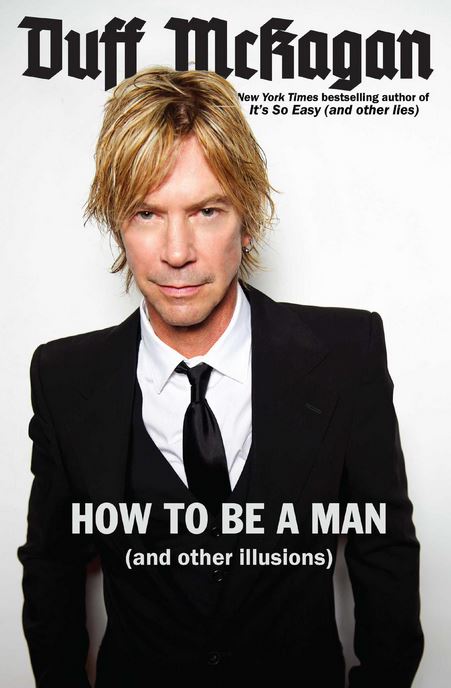