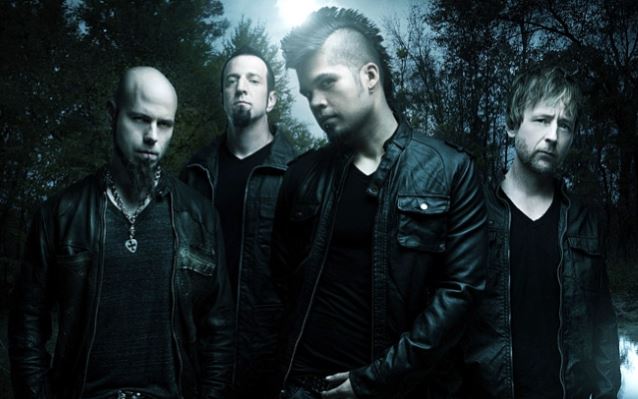 Texas heavy rockers DROWNING POOL will celebrate the 13th anniversary of their debut album, "Sinner", by performing the LP in its entirety on the 20-date "unLUCKy 13th Anniversary 'Sinner' Tour", which is set to kick off in late October.

"Sinner" was certified platinum within six weeks of its release in 2001, while the CD's first single, "Bodies", was one of the most frequently aired videos on MTV by a new band. DROWNING POOL reached out to an ever-greater audience with dynamic performances at Wrestlemania XVIII and Ozzfest during the summers of 2001 and 2002. Unfortunately, their streak of success was not to last. Shortly after rousing the crowd at Ozzfest in Indianapolis, Indiana, on August 3, 2002, vocalist Dave "Stage" Williams was found dead of natural causes on the tour bus.

In January 2004, the band announced the addition of singer Jason "Gong" Jones. Their sophomore effort, "Desensitized", followed several months later. In 2006, Ryan McCombs assumed the vocal duties, and a year later they released "Full Circle", followed by a self-titled album in 2010. McCombs, the only singer to ever record more than one album with the group, departed the following year, and was replaced by SUICIDE HOOK vocalist Jasen Moreno, who made his official debut on 2013's "Resilience".

"Resilience" sold 6,300 copies in the United States in its first week of release to debut at position No. 72 on The Billboard chart. The band teamed up with producer Kato Khandwalla at House of Loud Studios in New Jersey, as well as John Feldmann (THE USED, STORY OF THE YEAR), and completed the album in Dallas. 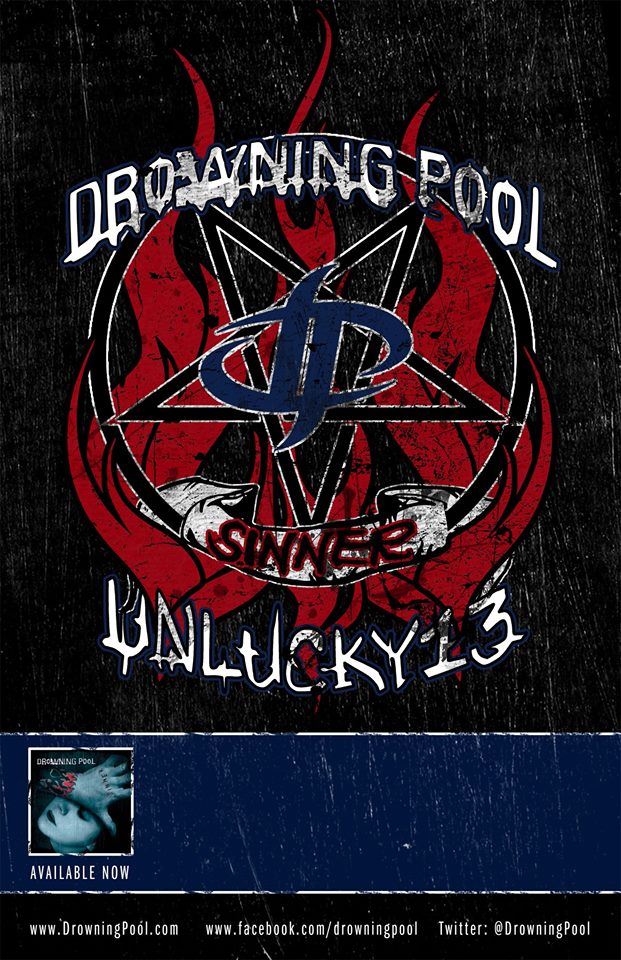