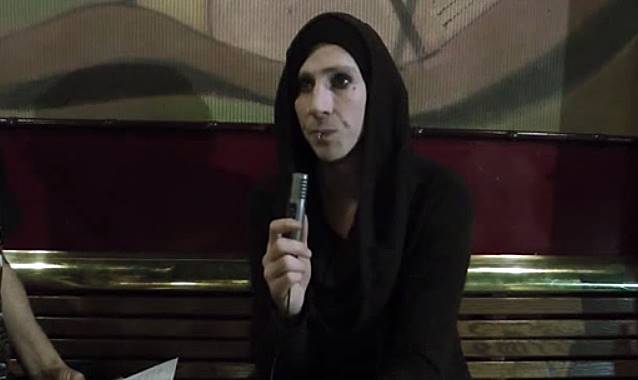 Carmziofa of United Rock Nations conducted an interview with BACKYARD BABIES and MICHAEL MONROE guitarist Dregen (real name: Andreas Tyrone Svensson) on December 4, 2013 in Paris, France. You can now watch the chat below.

Dregen released his debut solo album on September 25, 2013 via Universal Music in Sweden. The CD was issued via Spinefarm Records in the U.K. on September 30, 2013.

The official video for the album's first single, "Just Like That", can be seen below. The song received its world premiere on August 10, 2013 on Swedish national radio P3. It was then released on August 14, 2013.

As well as being a key and original member of both BACKYARD BABIES and THE HELLACOPTERS, Dregen has also lent his skills to projects as diverse as INFINITE MASS ('70s-inspired, "Scarface"-lovin' sleaze-funk), SUPERSHIT666 (spontaneous rock'n'roll distortion with various WILDHEARTS and HELLACOPTERS members keepin' the needle maxed) and Michael Monroe's touring and recording band (the sleeve concept for MM's "Horns And Halos" album is his, too), so it's no great surprise that the aforementioned collection is both lovingly-compiled and built on punk as much as rock, jazz as much as blues… 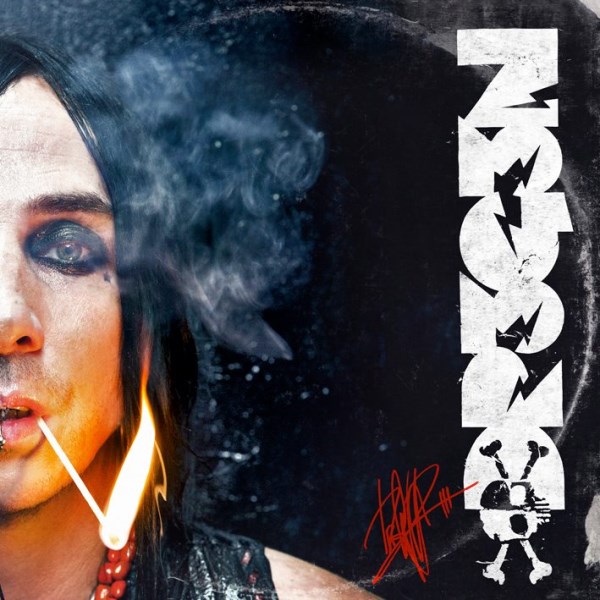