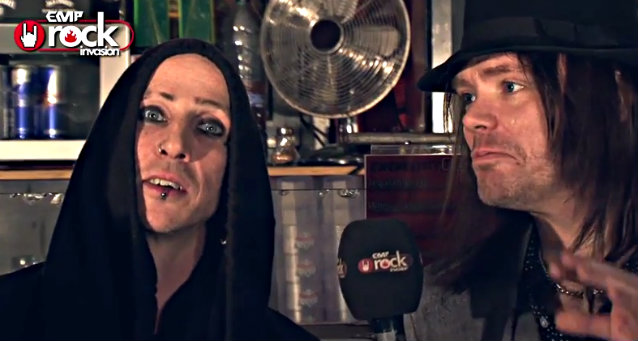 Dregen released his debut solo album on September 25, 2013 via Universal Music in Sweden. The CD was issued via Spinefarm Records in the U.K. on September 30.