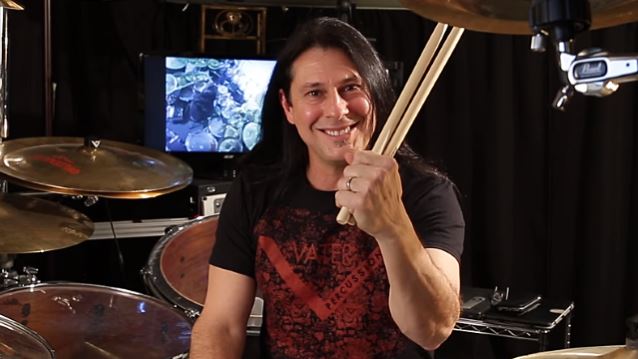 Mike has been working closely with Vater over the past few months. He also spent time at the Vater factory to develop a very unique design, of which Mike has said: "It's not your ordinary stick. It is balanced, it is powerful. It is the Wicked Piston!

Mike Mangini's "Wicked Piston" Vater drumstick model is made from American Hickory and will be introduced at the 2016 NAMM show in Anaheim, California in January. Complete details and specs on Mike's new Vater drumstick design coming to Vater.com very soon.

Petrucci added: "You know so many musicians in bands that are having trouble finding people to play with, and who click, and so the fact that this happened with Mike [Mangini], it's really just amazing to us. And since he's been in the band, we've done two albums, two world tours and, thankfully, have had a lot of success with it, and a lot of support from our fans through all of it. And, again, I wouldn't have done anything differently. It's really amazing." 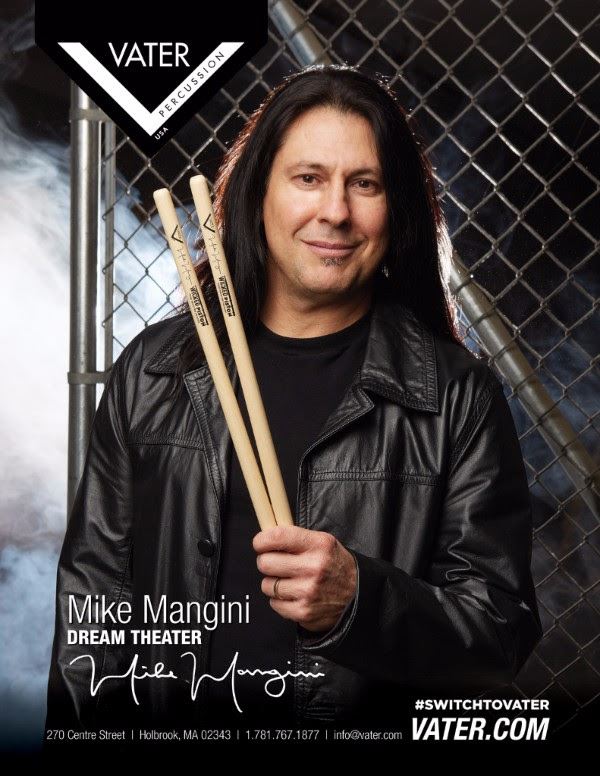