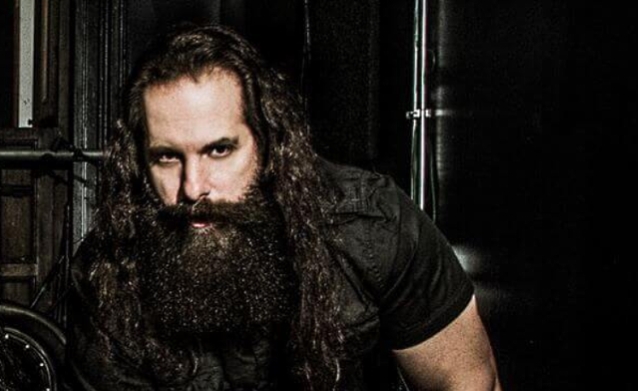 DREAM THEATER guitarist John Petrucci recently spoke to Consequence Of Sound about the impact RUSH's music had on him as a young fan growing up in New York in the late 1970s and early 1980s.

DREAM THEATER kicked off its 2019 North American tour Wednesday night (March 20) at the Balboa Theatre in San Diego. The band's 19-song setlist included several tracks from the latest album, "Distance Over Time", as well as a second act that consisted of a performance of the group's 1999 LP "Metropolis Pt. 2: Scenes From a Memory" to mark its 20th anniversary.