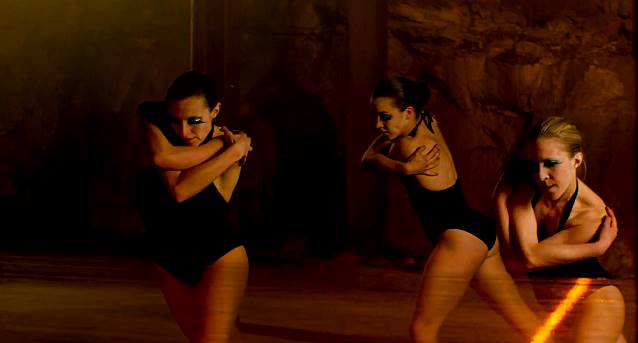 Says choreographer Laura Kowalewski, who's previously worked with DÅÅTH, ARSIS and CELESTIIAL: "When I was approached to choreograph a music video for DREAM THEATER, I was really excited. I have always admired their complex musical structure and phrasing."

DREAM THEATER's "Along For The Ride" tour picked up on March 20 in Toronto, Ontario, Canada following the band's European tour and then continues through the end of April where it will eventually wrap up in Guadalajara, Mexico on April 26.