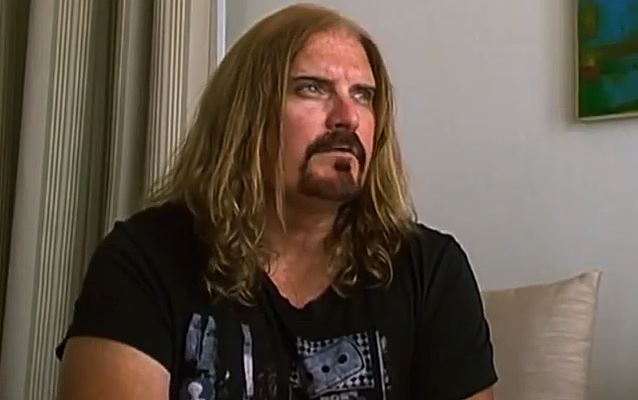 On November 5, Eagle Rock Entertainment will release "Dream Theater: Live At Luna Park" on 2DVD, Blu-ray, visual digital formats and a deluxe edition. The deluxe edition is an 11.5" square 60 page hardback photobook containing the Blu-ray, 2 DVDs and 3 CDs presenting all the key physical formats in one release; the CDs are only available in this deluxe edition.