Set in a dystopian future, "The Astonishing" tracks the Ravenskill Rebel Militia as they use the power of music to fight against the Great Northern Empire of the Americas.

Hal Leonard's "Dream Theater - Selections From The Astonishing" songbook features 14 exact transcriptions of the keyboard parts played by Jordan Rudess, all approved by the man himself.

"Dream Theater - Selections From The Astonishing" is available from music and bookstores or by visiting www.halleonard.com.

In an interview with La Grosse Radio, Rudess stated about "The Astonishing": "Well, the story is really about hope and it's about the power of music for healing and bringing good energy and good spirit to people. It was a story that was written by John Petrucci. He originally thought of it, the seed of the idea, about two and a half years ago. And a little over a year ago, he presented it to the band as an idea to do our concept album, and we were all very excited about it; it seemed really great. So after he presented it to us, then we started to work on all the music for it."

Asked if making "The Astonishing" forced the members of DREAM THEATER to step outside their comfort zone, Rudess said: "I think it definitely challenged everybody. It was interesting especially because, stylistically speaking, yeah, it has the prog and it has the metal — the usual components of a DREAM THEATER album — but it also has more than that. We also had to bring in electronic sounds, so I had to have some fun and search for cool sounds and get into that mode, and also there [are] some classical elements, so I was very much in my classical headspace. So it kind of brought more styles out of me that I am used to doing, for the most part, but more than I usually get to do with DREAM THEATER. And then there were some things that I hadn't done that we were learning, some stylistic things that we were learning. There's a section that's almost like a military band section — I had to try to score that — and there's a little tango section, and we were learning a little bit about that. It was an education for us to do this album as well." 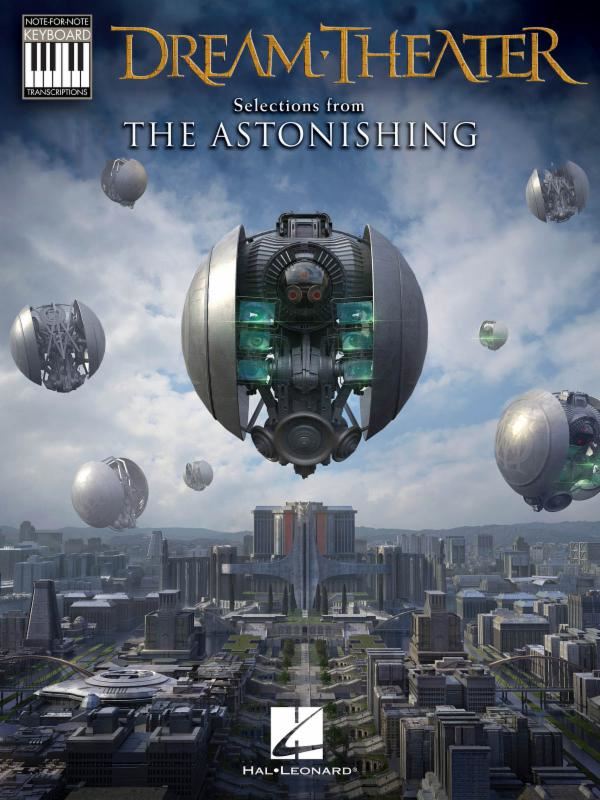