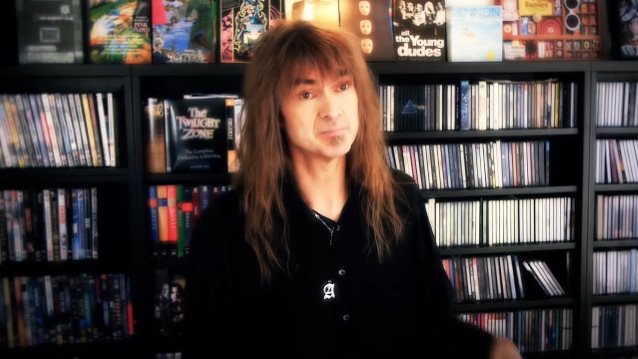 Watch the epic 12-minute video for album opener "The Day That The World Breaks Down" below. 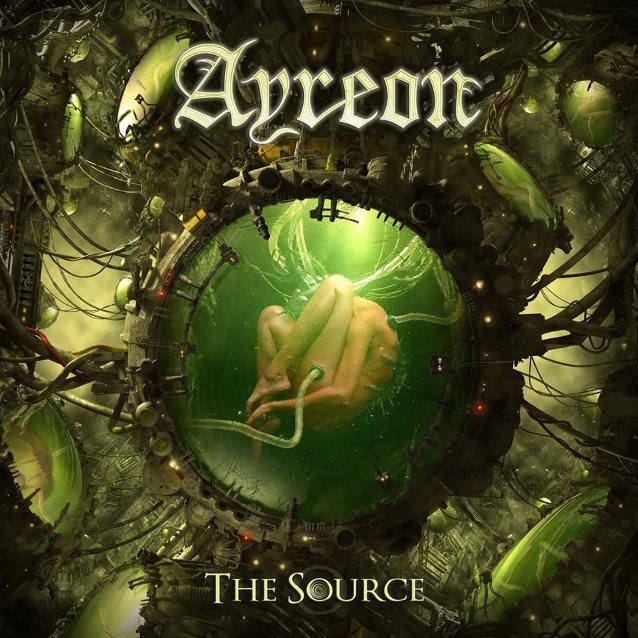