Progressive metallers DREAM THEATER have launched a mobile game based on their 2016 double concept album "The Astonishing".

"The Astonishing Game" is the definite interactive dramatization of DREAM THEATER's epic rock opera "The Astonishing", and is an artistic collaboration between Turbo Tape Games and DREAM THEATER. The game recites the original story from the album tuned to unique tactical gameplay pitching rebels against oppressors, artists against totalitarians in epic battles to influence the minds and sway the will of the people in The Great Northern Empire of the Americas.

The release of the game happens in conjunction with DREAM THEATER's upcoming "Images, Words & Beyond 25th Anniversary Tour", and players are all invited to participate in game competitions for DREAM THEATER exclusive prizes including tickets to shows, backstage passes and signed vinyl records shipped worldwide.

"The Astonishing Game" is the only place fans and audiences can hear the instrumental music from the album, as well as enjoy video material otherwise only available during concert shows by the band. In "The Astonishing Game", players unfold and untangle the original story as seen from the sides of both the Ravenskill Rebel Militia and the Great Northern Empire of the Americas. The whole picture is not complete before the game campaigns are completed through the eyes of both sides of the conflict, battling for influence and control over the will of the people.

Aside from being a branching interactive story set on the timeline of the original story by John Petrucci, "The Astonishing Game" plays out as a signature board game as seen evolved by Turbo Tape Games since critically acclaimed "UHR-Warlords" in 2014. On the playing field, players summon iconic characters representing key stereotypes from the world of free art on the side of The Ravenskill Rebel Militia, and totalitarian representatives on the side of The Great Northern Empire. Battle is conducted in single player campaigns, as well as between players who can compete against their friends using the same device.

"We're extremely satisfied to be able to re-imagine 'The Astonishing' and the implied macro political surroundings of the story, a story that fit so well with our signature take on digital boardgames," says Fredrik Sundt Breien of Turbo Tape Games. "The game truly shines in portraying the struggle for influence between factions of society, the artists and the oppressors. The matches in it firmly underline the interactive narrative, where only one piece of the puzzle, one version of the truth, is conveyed through the perspective of the original cast."

"There are definitely some parallels to be drawn between DREAM THEATER's prog-metal fan base and the gaming community including a yearning for and appreciation of deeper thematic connections and the open-minded spirit of artistic exploration and storytelling," says Petrucci. "This new game presents a unique opportunity to combine these two worlds and engage DREAM THEATER fans in an expanded and immersive experience inside the unique universe of 'The Astonishing'."

* Turn-based tactical digital boardgame
* Singleplayer campaigns as well as player vs. player matches on the same device
* An interactive narrative, unfolding the story of "The Astonishing" seen from the sides of the factions, the artists or the totalitarian
* A new level to the narrative, as players are allowed to influence the macro political structures on locations across The Great Northern Empire
* Unique signature trigonal gameplay as developed by Turbo Tape Games
* Nonviolent game metaphor, where playing pieces battle for influence over game sectors, making opponents give up rather than killing them
* Unique video artwork, as seen during shows on DREAM THEATER's "The Astonishing" world tour
* Instrumental musical sections from "The Astonishing" album
* Option to freely enter exclusive competitions for grand prizes during DREAM THEATER's upcoming "Images, Words And Beyond" tour (to April 30)

"The Astonishing" was released in January 2016 via Roadrunner. The CD was made available in a wide range of distinctive versions, including standard 2-CD set, 4-LP vinyl box set and a limited-edition deluxe box set. 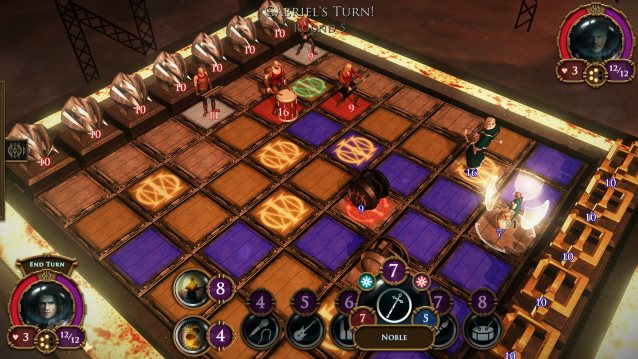 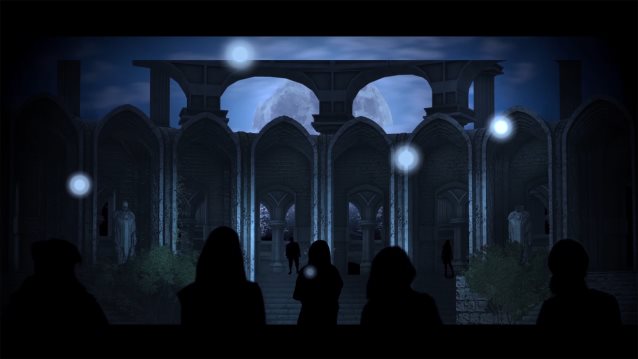 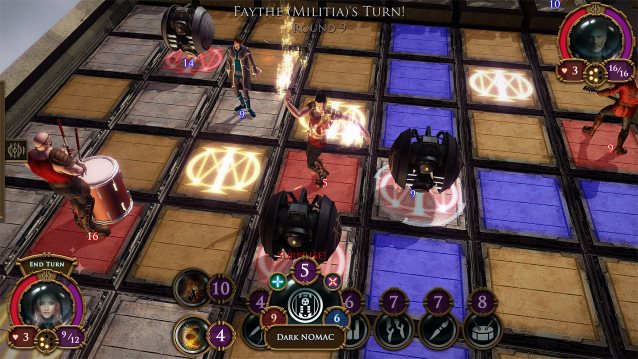 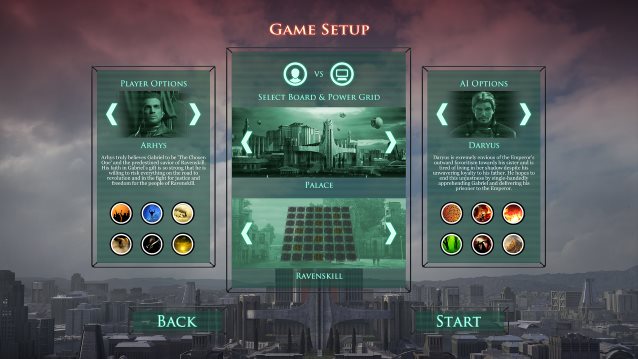 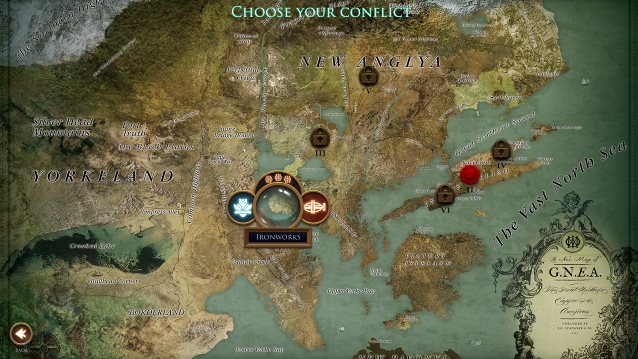