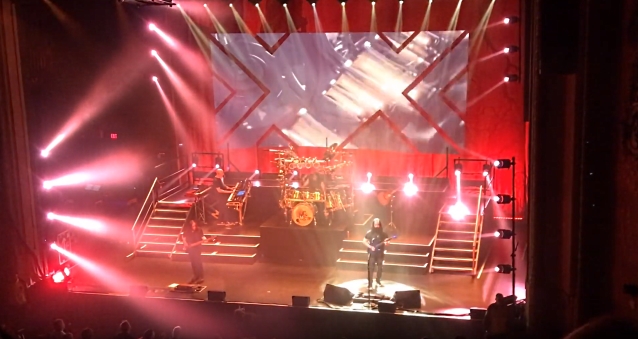 Progressive metallers DREAM THEATER kicked off their 2019 North American tour Wednesday night (March 20) at the Balboa Theatre in San Diego. The band's 19-song setlist included several tracks from the latest album, "Distance Over Time", as well as a second act that consisted of a performance of the group's 1999 LP "Metropolis Pt. 2: Scenes From a Memory" to mark its 20th anniversary.

DREAM THEATER's setlist for the San Diego concert was as follows: 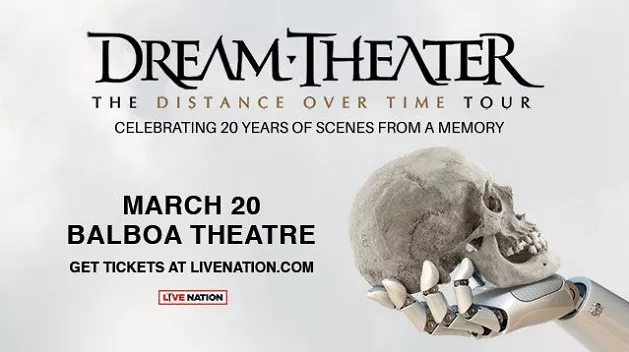