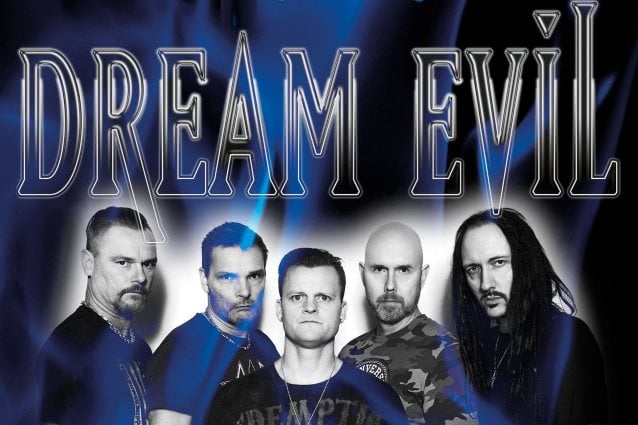 The official video for the song "Antidote" can be seen below. The clip was directed by the band's longtime partner in visuals Patric Ullaeus (IN FLAMES, LACUNA COIL, DIMMU BORGIR, ARCH ENEMY).

DREAM EVIL has checked in with the following comment about the track: "When it comes to choosing a single for 'Six', you need to have a song that 'punches' the fans in their faces. 'Antidote' is just that type of in-your-face-punch song, so for us the choice was natural. And don't forget that metal is not just music, it's a way of living… as you clearly can see in the video." 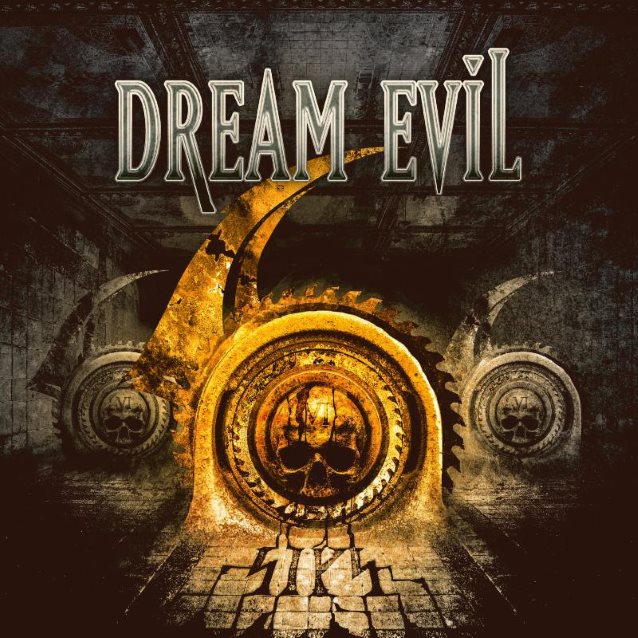