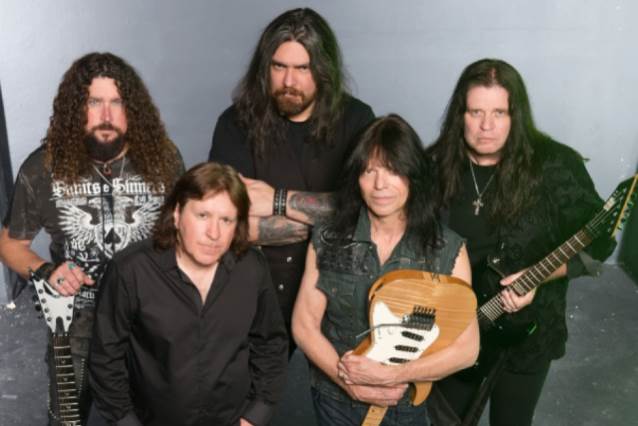 "Weird World", a new song from DREAM CHILD, the band featuring former members of DIO, AC/DC and QUIET RIOT, can be seen below. The song is taken from DREAM CHILD's debut album, "Until Death Do We Meet Again", which will be released on September 14 via Frontiers Music Srl.

Goldy stated about DREAM CHILD's formation: "The band DREAM CHILD was conceived during a brainstorming session with Serafino (president of Frontiers) and I one day while discussing other matters. 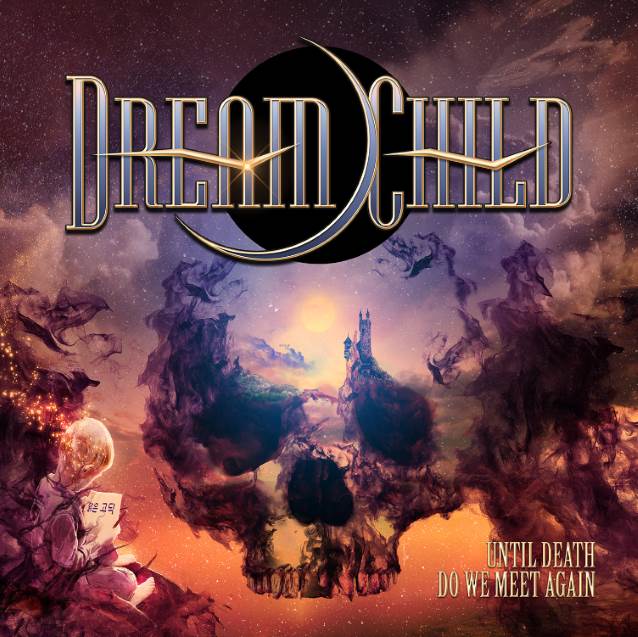