Originally released in early 2012, the fifth album, "The Power Within", by DRAGONFORCE is back as "Re-Powered Within" — completely remastered, remixed and repowered. It will be made available on May 4 in Europe via earMUSIC and in Japan through JVC Victor.

Says guitarist Herman Li: "I love how 'Re-Powered Within' has turned out. We remixed and remastered the original music with a more modern production, in the vein of our last two releases. The result is a clearer, more powerful sound. The fans will get to hear the music in better detail, bringing out parts they couldn't hear so well before, and injecting new excitement into the songs we love even more now."

Combining bombshell hook lines with high-speed guitar solos, "Re-Powered Within" contains signature anthems that have gained the band the grand reputation and praise that it is known for today. The new mix and mastering truly serves the album well as "Re-Powered Within" sounds as new and fresh as it never has. The album has also been given a new style with a completely adjusted artwork. Featuring astonishing vocals by then-brand-new singer Marc Hudson as well as the divine guitar sound provided by Herman Li and Sam Totman, DRAGONFORCE has and always will be a definite force within the scene.

DRAGONFORCE will be playing festivals all over Europe this summer.

DRAGONFORCE's latest album, "Reaching Into Infinity", was released in May 2017 via earMUSIC on CD, LP and a special-edition CD and DVD. The follow-up to 2014's "Maximum Overload" marked DRAGONFORCE's third full-length studio release with Hudson, who joined the group in 2011 following the departure of original frontman ZP Theart (now in SKID ROW). 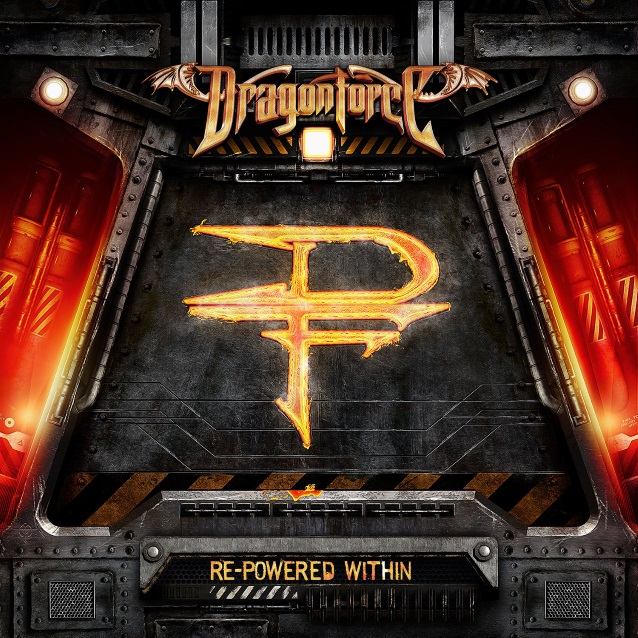