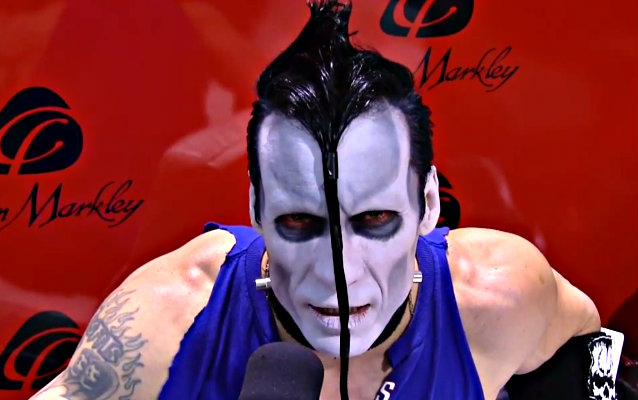 On February 28, DJ Rob of MetalHeadRadio.com conducted an interview with former MISFITS guitarist Doyle Wolfgang Von Frankenstein. You can now listen to the chat in the YouTube clip below.

Doyle Wolfgang Von Frankenstein's song "Valley Of Shadows" was released as a single on June 25, 2013 via iTunes.

"Abominator" was made available worldwide on iTunes and all digital music services on July 30, 2013.