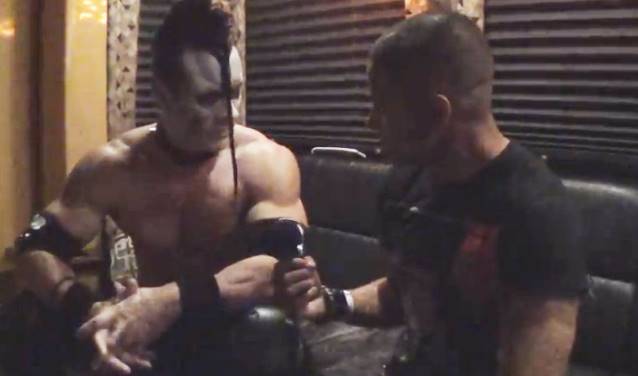 Shabby Hasan of In The Now Magazine conducted an interview with former MISFITS guitarist Doyle Wolfgang Von Frankenstein on October 27 at the Diamond Ballroom in Oklahoma City, Oklahoma. You can now watch the chat below.