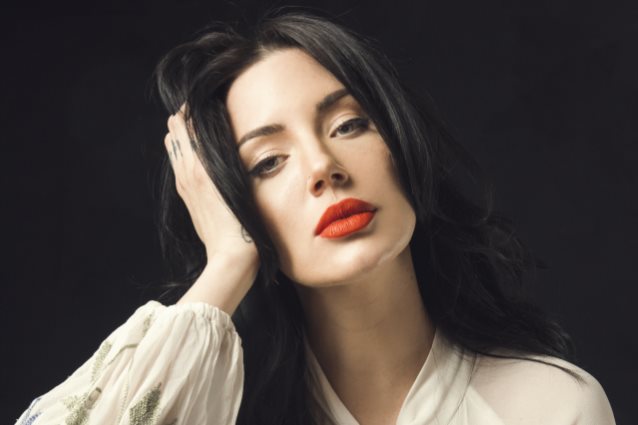 DOROTHY has released its newest single, "Down To The Bottom", a stomp-worthy, hard-rock anthem dripping with soul and attitude. Co-written by Dorothy Martin, Mark Jackson, Ian Scott and the legendary Linda Perry (Adele, Alicia Keys, Cristina Aguilera), the track's lyrics and production combined with front-woman Dorothy Martin's powerhouse vocals are nothing short of adrenaline-inducing.

"Working with Linda Perry on 'Down To The Bottom' was an amazing experience because she pulls the truest songwriter out of each artist," Dorothy Martin says. "Plus she plays every instrument under the sun and is just a total badass!"

"Down To The Bottom" is available now on all digital streaming platforms nationwide.

DOROTHY is a high-energy rock and roll group comprised of frontwoman and vocalist Dorothy Martin, guitarist DJ Black, bassist Gregg Cash and drummer Dylan Howard. The powerful and soulful rock vibes that radiate from the band's performances make them a force to be reckoned with on the music scene. Their sound has been compared to that of Janis Joplin.

DOROTHY's debut album, "Rockisdead", was released in summer 2016 and they have since toured with the likes of Miguel and HALESTORM. The group also recently completed its first national headlining tour. Fans can look forward to a new album this fall. 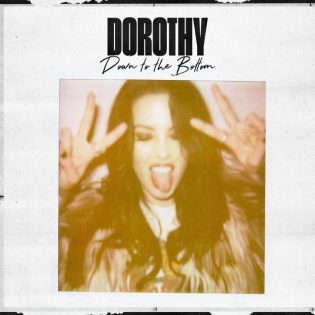