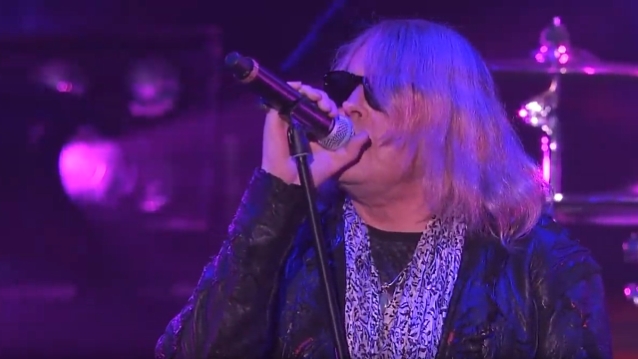 Don Dokken performed three classic DOKKEN songs this past Tuesday night (March 5) at the "Ultimate Jam Night" at the Whisky A Go Go in West Hollywood, California. Joining him for renditions of "In My Dreams", "It's Not Love" and "Tooth & Nail" were bassist Sean McNabb (LYNCH MOB, DOKKEN), Ira Black (I AM MORBID, DARK SKY CHOIR) and Matt Starr (MR. BIG, ACE FREHLEY).

Video footage of the "Tooth & Nail" performance can be seen below (courtesy of Jessica Chase, social media management and promotion for "Ultimate Jam Night" and DOKKEN). 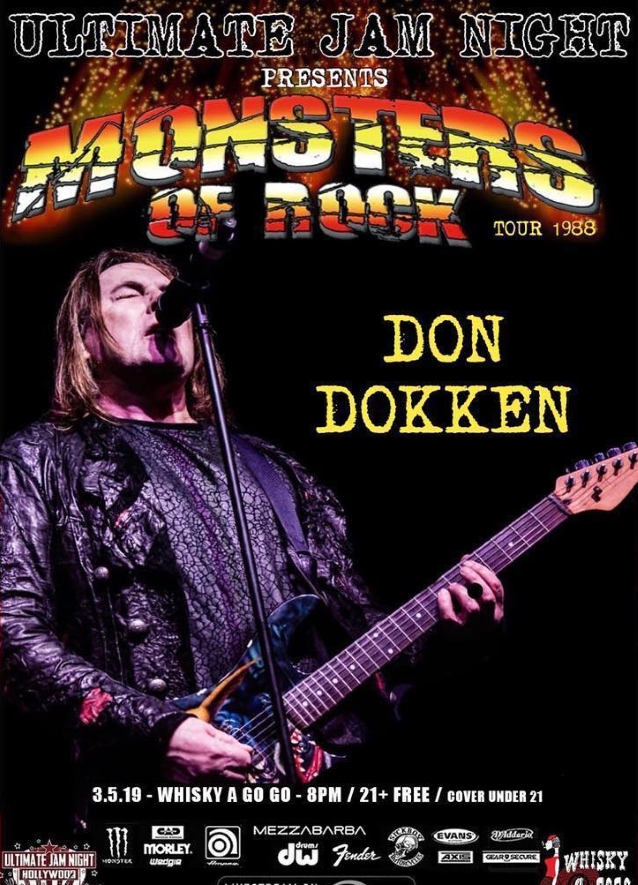