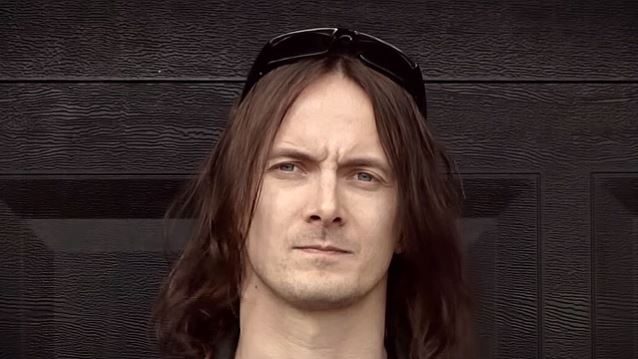 In 2013, Claudio Marino from the Stockholm, Sweden-based film production company Artax Film started the "Blood And Spirit" trilogy that seeks to capture the souls of artists and those who tread their own path to personal enlightenment and creative wealth. The first part, "Ink, Blood And Spirit" was a biographical portrait of the self-taught tattooer and artist "Little Swastika", whose work is well known worldwide. He has made a name for himself with his unique, bold and controversial style, while he also wants to show that the swastika has a totally different meaning than the last 70 years would have us believe. The second part, "Fight, Blood And Spirit", is a portrait of the Swedish prizefighter Magnus "Jycken" Cedenblad who fights for the number one mixed martial arts organization, the Ultimate Fighting Championship.

Coming this fall, "Music, Blood And Spirit" will focus on the life and work of WATAIN mainman Erik Danielsson.

Although mainstream now, the black metal music scene was a small but violent underground movement in the mid-'90s. With the inception of VENOM and BATHORY, the second wave of black metal hailed from Norway and was the result of a lot controversy. Danielsson is the creative mind behind WATAIN, a Swedish black metal band reaping success not only among fans but also in the public eye.

Danielsson comments: "While 'Music, Blood And Spirit' is in no way a WATAIN project, but rather someone else's portrait of me as a person, Claudio's stern and solemn approach to his work reminded me much of how we do things with WATAIN. I can recommend the movie to everyone who wants a different angle on my person than what they might be used to, since the focus here lies on what motivates and drives me personally, rather than WATAIN itself."

You can watch video teasers below. 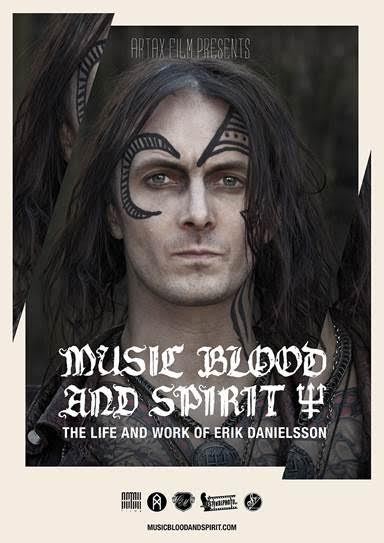