So far, two new DIRTY LOOKS concerts have been announced: March 20, 2020 at the Ballroom Blitz in Glen Burnie, Maryland, and March 21, 2020 in Central, Pennsylvania, with more details to be made available soon. DIRTY LOOKS will perform its breakthrough album "Cool From The Wire" in its entirety at Ballroom Blitz.

In 1985, Henrik started DIRTY LOOKS. Three independent albums and an EP soon followed, which led to DIRTY LOOKS getting signed by Atlantic Records. Henrik was later picked up by Sony and FnA Records through which DIRTY LOOKS released another album, "I.C.U.", in 2010.

McMaster and Lidel are also bandmates in DANGEROUS TOYS.

Ostergaard passed away on January 27, 2011. The Erie County, Pennsylvania coroner stated that he had died of liver failure while under hospice care. He was 47 years old. 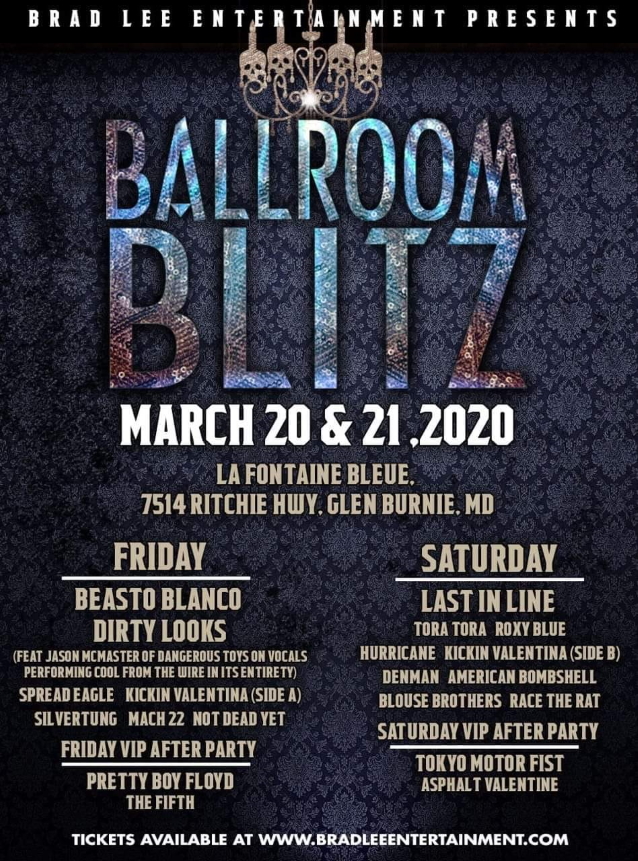 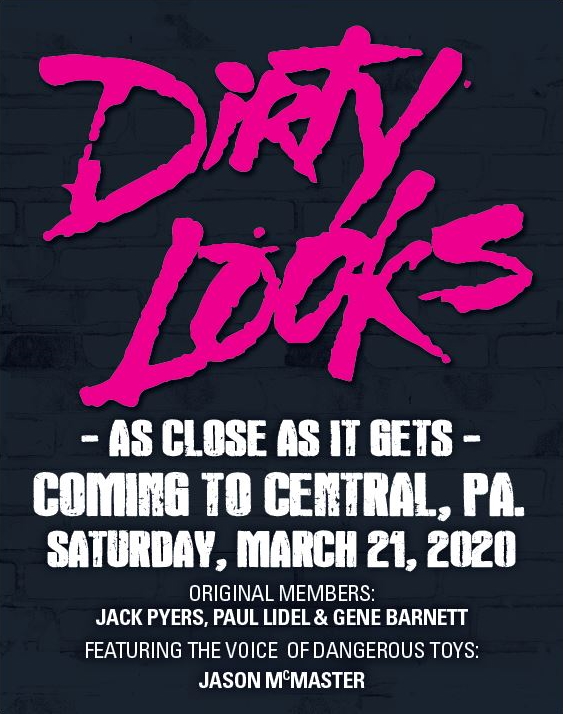