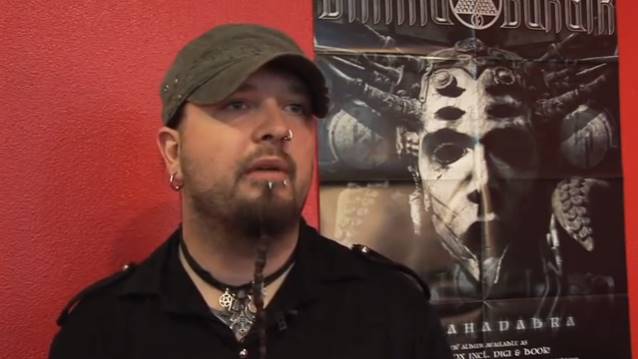 Northern Night Clothing Company will launch its first line of clothing during the Inferno metal festival, April 17-19, at Royal Christiania Hotel in Oslo, Norway. This is the official festival hotel and it is where the company will present some of its new designs.

The Northern Night webshop will be up and running May 1.

According to Northern Night, "6,66% of surplus funds will be handed to charity."

DIMMU BORGIR is working on the follow-up to 2010's "Abrahadabra" for a late 2014 release via Nuclear Blast Records.